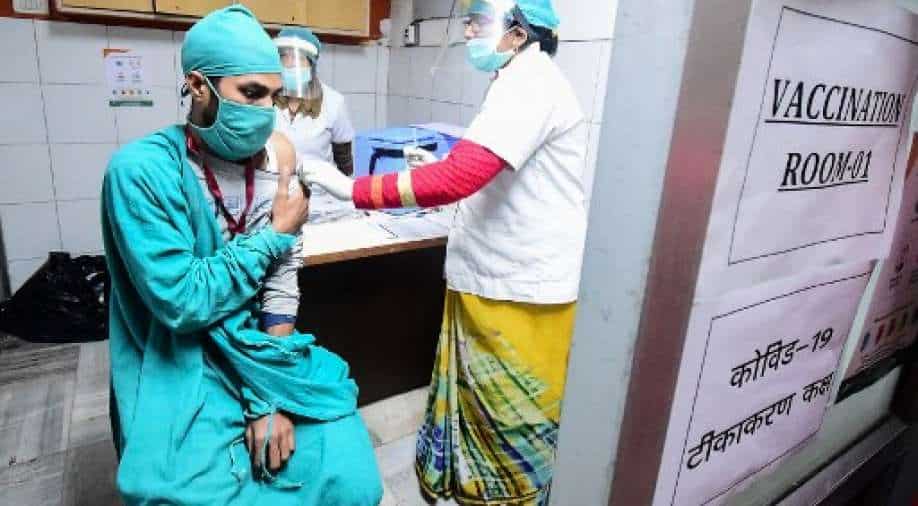 India's central government on Tuesday claimed that it had found two specific variants of coronavirus circulating in three states - Maharashtra, Kerala, and Telangana

India's central government on Tuesday claimed that it had found two specific variants of coronavirus circulating in three states - Maharashtra, Kerala, and Telangana.

The variants - N440K and E484K have been circulating among the three states, and a high number of mutations have been detected. According to authorities, no link between these variants and the ongoing resurgence of cases in Maharashtra and Kerala has been established yet.

"The genome sequencing of positive patients have confirmed two variants which are detected with a larger number mutations than the one dominating the country. They are found circulating in Maharashtra, Kerala and Telangana," IANS quoted VK Paul, Member (health), NITI Aayog, and head of the National Task Force on Covid-19 as saying.

Paul clarified that the increase in the number of infections still cannot be attributed to these variants. "There is no evidence for us to believe that these are responsible for the upsurge of the outbreak in some of the districts in Maharashtra and Kerala," he added.

In addition, Paul said that the central government is closely observing mutations in the country. Paul added that the number of people infected with the South African variant of coronavirus have risen to six. Last week, the Union Health Ministry reported four cases.

The Indian Council of Medical Research (ICMR) last week said that at least 192 cases of COVID-19 linked to the new variants were detected in the last two months.

These include four cases from the variant in South Africa and one from Brazil. The other 187 were infected with the UK variant.