The road ahead: What's next for Jammu and Kashmir after bifurcation, revocation of Articles 370, 35A 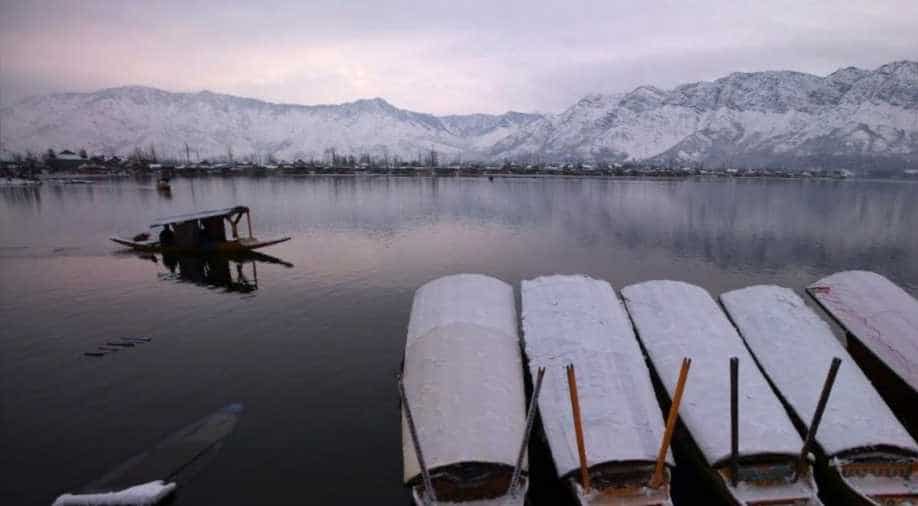 The government will need to generate much-needed goodwill among the locals by creating jobs for youths, attract foreign direct investment.

After Central government's announced to bifurcate Jammu and Kashmir and revoke Article 370 and Article 35A, the question arises on the road ahead following the landmark judgement, which, can spell challenges for the PM Modi-led government.

The decision to abrogate Article 370 and Article 35A involves legal, political, diplomatic and security issues, here's a look:

For one, New Delhi needs to win the hearts and minds of the people in Jammu and Kashmir. Some in Kashmir have already made known their opposition to the removal of the special status to the state.

The government will need to generate much-needed goodwill among the locals by creating jobs for youths. Attract foreign direct investment and encourage the private sector to set up shops.

Good governance will be a key aim as decades of violence has left a void in terms of the development of the state.

Free and fair elections will be on the agenda too - today, the legislature stands dissolved and the state has been pot under governor's rule.

Delimitation of Assembly constituencies to make it more representative is not off the table as well.

On the diplomatic front, New Delhi will need to manage and pre-empt international reaction at once.

Sources have told WION that diplomats would soon fan-out to key world capitals to explain to them the circumstances leading up the abrogation of Article 370 and 35A.

The sources added that India has factored-in Pakistan's reaction at various world forums.

Then there is the security issue, which is another concern. New Delhi has already sent thousands of additional troops to Jammu and Kashmir as a contingency measure.

Steps have also been taken to counter terrorists' designs.

The government is also seized of the need to counter any legal challenge to today's decisions.