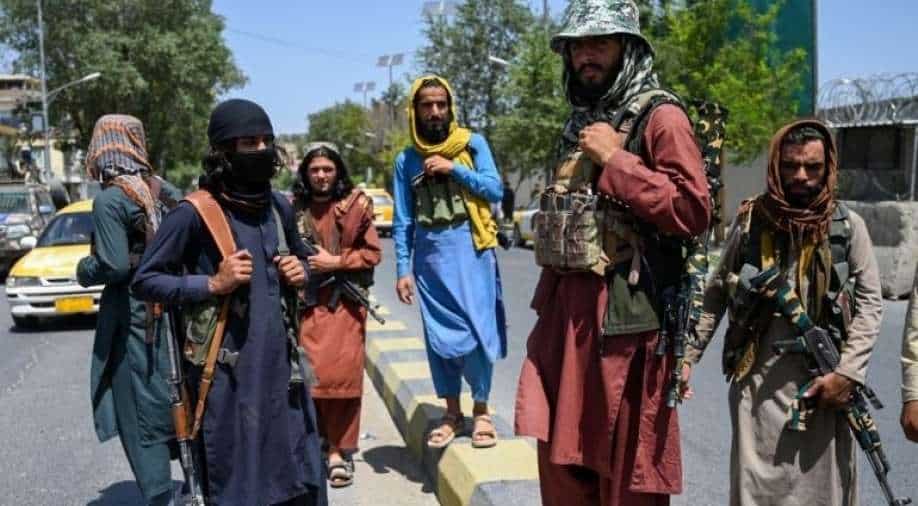 Several Afghan passports with Indian visas were stolen from a private travel agency in Kabul after it was invaded by an armed gang of Urdu-speaking individuals backed by Pakistan's ISI on August 15 and 16, shortly after the Taliban took control of the city.

Many news organisations have reported that, three anonymous Urdu-speaking men barged into an office of a travel agency in Kabul issuing Indian visas on behalf of the Indian mission in Afghanistan and took an unknown number of Afghan passports with stamped Indian visas, putting Indian security officials on high alert.

On August 15, the day the Taliban gained control of Kabul and Afghanistan, the incident occurred.

For the facilitation of Indian visas for Afghan nationals, the private travel firm collaborates with the Indian embassy in Kabul.

According to sources, the travel firm currently has hundreds of passports missing, including ones with Indian visas stamped on them.

The news comes as India begins a huge evacuation campaign in Kabul, with the Indian Air Force and Air India working closely with Indian diplomats and security agencies to ensure the safe and secure evacuation of Indian people and other threatened groups.

In light of the stolen visa information, the Ministry of Home Affairs issued a statement stating that all visas previously given to Afghan nationals outside of India had been cancelled with immediate effect.

“Owing to the prevailing security situation in Afghanistan and streamlining of the visa process by introduction of the e-Emergency X-Misc visa, it has been decided that all Afghan nationals henceforth must travel to India only on e-Visa,” Ministry of Home Affairs (MHA) said in a statement.

“Keeping in view some reports that certain passports of Afghan nationals have been misplaced, previously issued visas to all Afghan nationals, who are presently not in India, stand invalidated with immediate effect. Afghan nationals wishing to travel to India may apply for e-Visa at www.indianvisaonline.gov.in," the statement further said.