Terrorist killed in Kashmir was involved in murder of Lt Ummer Fayaz: Police 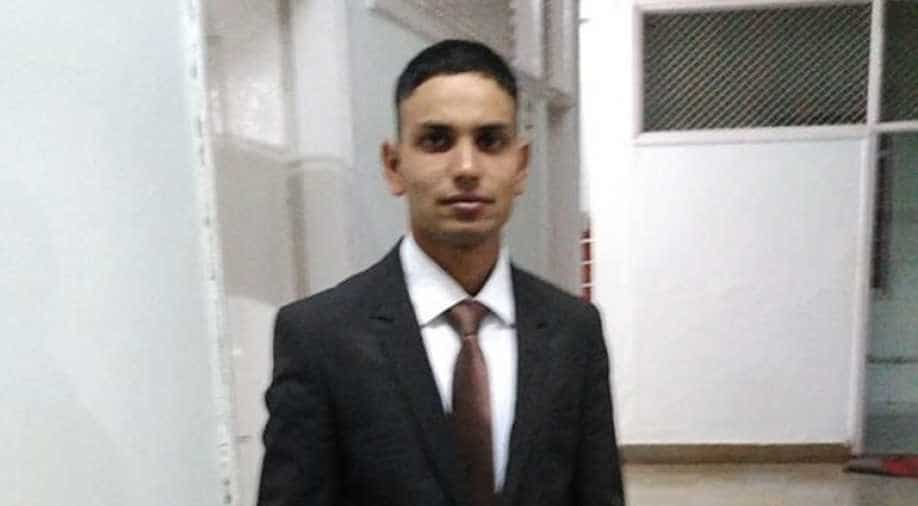 Lieutenant Ummer Fayaz had been home on leave from the Army when he was abducted and killed. Photograph:(Facebook)
Follow Us

Police have said the LeT terrorist killed in Kulgam in Kashmir on Saturday morning was involved in the abduction and murder of Lieutenant Ummer Fayaz in May this year.

The killed terrorist was identified as Ishfaq Ahmad Padder, a local Kashmiri.

Padder was killed in an encounter with the Army's Rashtriya Rifles and the Special Operations Group of the police.

"Padder was involved in the murder of Army officer Lieutenant Ummer Fayaz in May," IANS reported the police as saying.

Fayaz had been home on leave from the army when he was killed. Fayaz was from Kulgam.

He was abducted from a cousin's wedding.

His bullet-riddled body was found the following morning in Shopian district.