Team of three, including two Indian-Americans, to create bulletproof coatings from nature 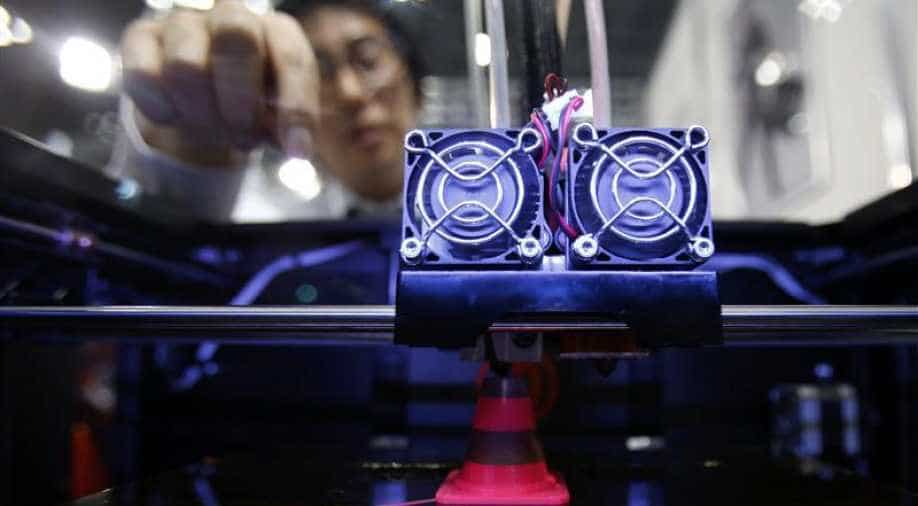 Two Indian-American engineers along with another at the University of Houston are using chitin -- a derivative of glucose found in the cellular walls of arthropods and fungi -- and 3D printing techniques to produce the coatings.

Three engineers, including two of Indian-origin, are set to produce eco-friendly polymers using material from shrimps, mushrooms and other organisms to produce high-impact multilayered coatings that can protect soldiers in the battlefield from getting shot.

Two Indian-American engineers along with another at the University of Houston are using chitin -- a derivative of glucose found in the cellular walls of arthropods and fungi -- and 3D printing techniques to produce the coatings.

Chitin offers promise as a commonly available material that could be processed and used in some products that now require petroleum-based plastics. They would be biodegradable by design, so they could decompose and return to Mother Nature.

Karim serves as director of the International Polymer and Soft Matter Centre and of the materials engineering programme at the university. He is principal investigator on the project, funded by a USD 660,000 grant from the US Department of Defence. Another Indian-American Venkatesh Balan, assistant professor of engineering technology, along with Megan Robertson, associate professor of chemical and biomolecular engineering, are co-principal investigators.

The work will also have applications beyond the military, potentially expanding its environmental benefits.

Chitin is the primary component of cell walls in fungi and the exoskeletons of arthropods, including crustaceans, insects and mollusks. It's also found in fish scales. It can be harvested and processed to produce chitosan, or de-acetylated chitin, a fiber that is also produced and sold as a dietary supplement to treat obesity, high cholesterol, high blood pressure and Crohn's disease.

Chitosan is easier to handle than the brittle chitin.

A stable source of chitosan polymers will be just the beginning.

Robertson will determine how to alter the atomic composition at the surface of the chitosan in order to improve how it interfaces with the functional layers. Her research includes designing sustainable and biodegradable polymers derived from renewable resources.

That enhanced compatibility between the chitosan and the polymer will improve the coating's ability to trap gas or absorb the impact from a projectile.

Karim is engineering a multilayer system that will be comprised of a hardened impact-resistant layer; an energy-absorbing crush layer reminiscent of the way modern cars are designed to crumple on impact, safeguarding the passenger capsule; a layer to absorb toxic gas, with charcoal nanoparticles dispersed in the chitosan; and a textile adhesion layer, which will bind the coating to canvas and other textiles.

That will involve 3D printing different chitin nanoparticles and chitosan-fabricated or reinforced crush-zone design structures and testing them to determine their ability to withstand an impact.