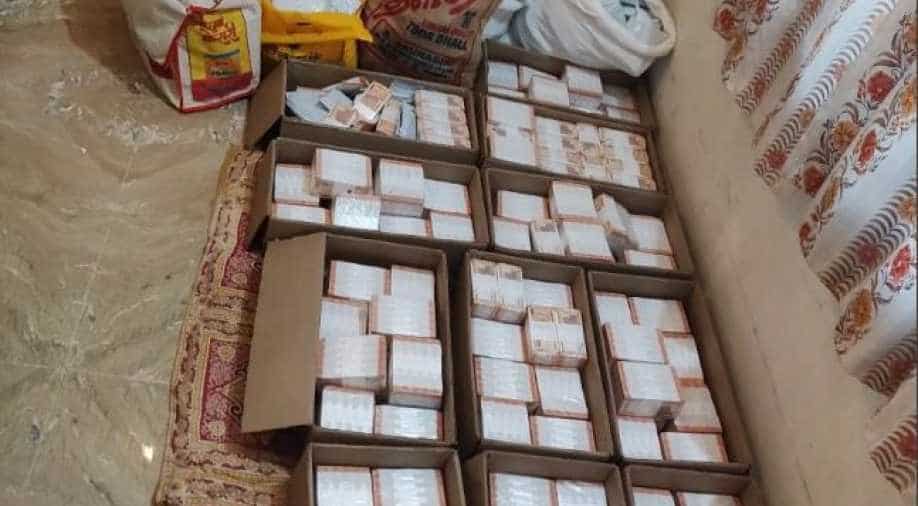 #UPDATE IT Sources: Income Tax officials seized Rs 11.53 crore cash during the raid at the cement godown in Vellore, during the intervening night of 29-30 March. #TamilNadu https://t.co/BjGTALV77M

During the searches at Duraimurugan's residence on Saturday, printouts containing details of certain wards were seized, which were dismissed as junk by the assessee, a PTI report said.

The cash seized from the godown was suspected to have been shifted during the intervening night of March 29 and 30 from a college, which was searched on March 30, the sources said.