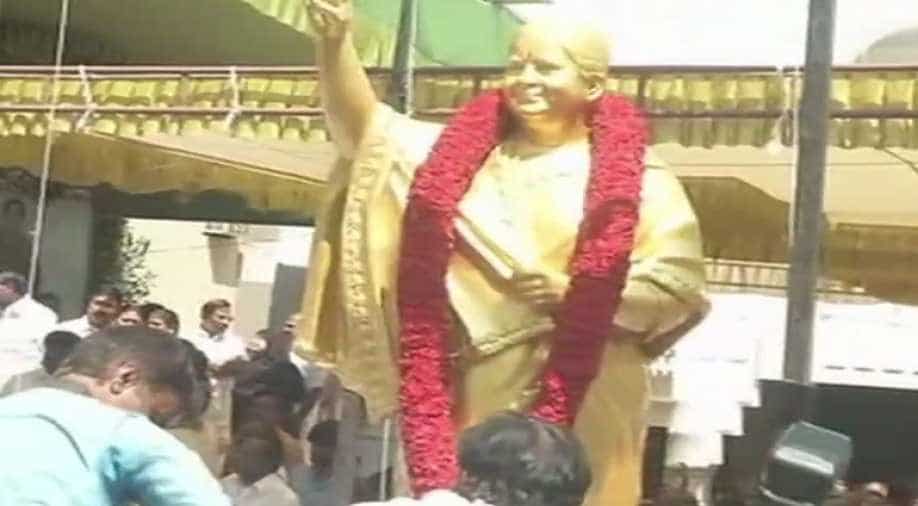 The scheme, which aims at providing 50 percent subsidy to all the working women to buy two-wheelers, was a pet project of Jayalalithaa.

On Sunday, Prime Minister will be visiting Puducherry. He will offer floral tributes to Shri Aurobindo at Aurobindo Ashram and interact with students of Sri Aurobindo International Centre of Education. He will also visit Auroville to release a commemorative postage stamp on the golden jubilee celebrations of Auroville followed by addressing a public meeting in Puducherry.

Later in the evening, the Prime Minister will be in Surat for the flagging off of the `Run for New India Marathon`.