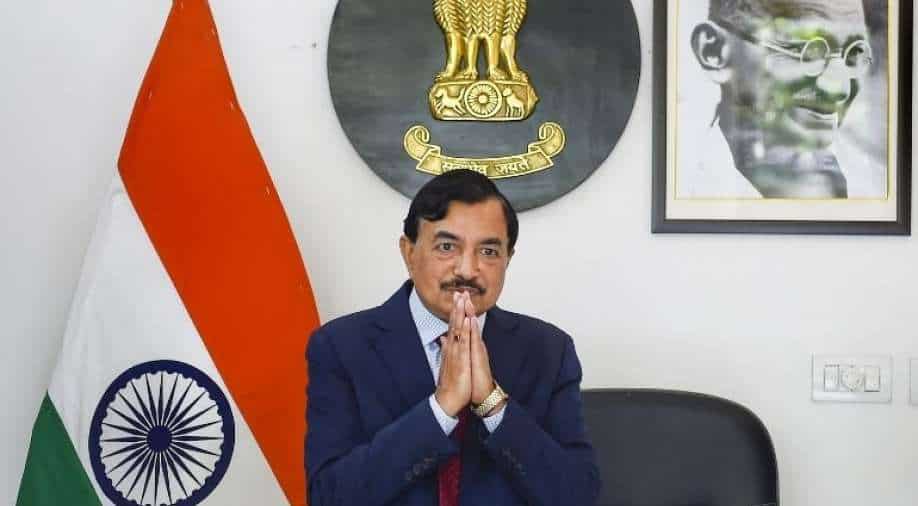 His run would last upto May 14, 2022. Under Chandra, elections will take place in Goa, Manipur, Uttarakhand, Uttar Pradesh and Punjab, with the term of these state assemblies set to end sometime in March next year.

Chandra is a former member of the Delimitation Commission where he had been working since February 18, 2020 and looked after the Union Territory of Jammu and Kashmir.

On November 1, 2016, Chandra was appointed as the Central Board of Direct Taxes (CBDT) Chairman.

"Transparency and purity of political finance are of vital importance for free and fair electoral process and the creation of a level playing field. Continuing the crusade that he started as CBDT Chairman against the menace of black money, Chandra was proactive as the erstwhile Election Commissioner in curbing the use of money power that vitiates the electoral process," the Commission announced on Tuesday.

Chandra has endorsed the concept of “inducement-free” elections, which has become a defining characteristic of how elections are held in the country, the Indian Election Commission said.