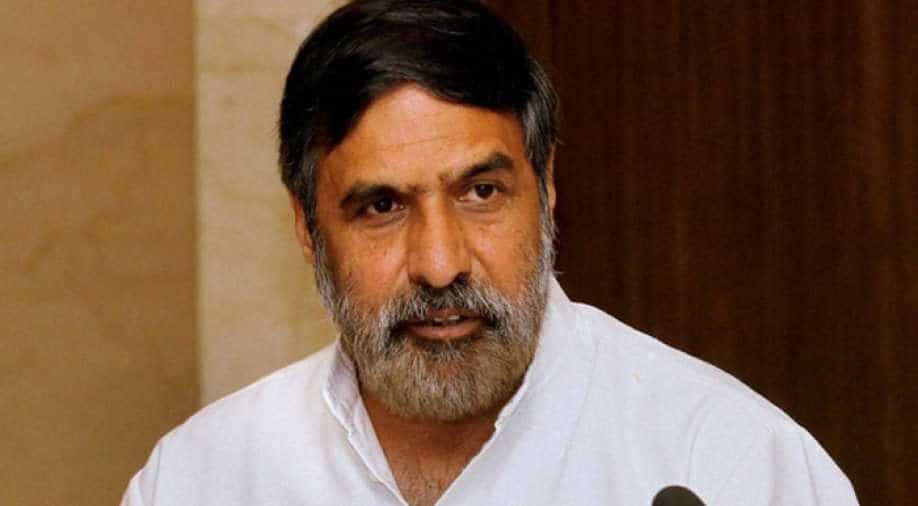 In an affidavit filed in the Supreme Court, the Centre said a scheme has been framed for setting up these courts to dispose of cases against political persons. Photograph:( Zee News Network )

After the ongoing winter session of Parliament resumed, Congress leader Anand Sharma said the demand had an inherent potential to be abused in entirety by the government of the day.

Sharma also asked the government to ensure adequate funds for setting up special courts to try criminal cases against politicians.

Leader of Opposition Ghulam Nabi Azad also joined the debate saying the law should be equal for everyone and legislators alone should not be singled out.

In reply, Union Finance Minister Arun Jaitley asked Congress if they had vested interests in delaying trials of politicians.

The Centre had informed the Supreme Court that it has decided to set up 12 special courts to deal exclusively with criminal cases against lawmakers and politicians.