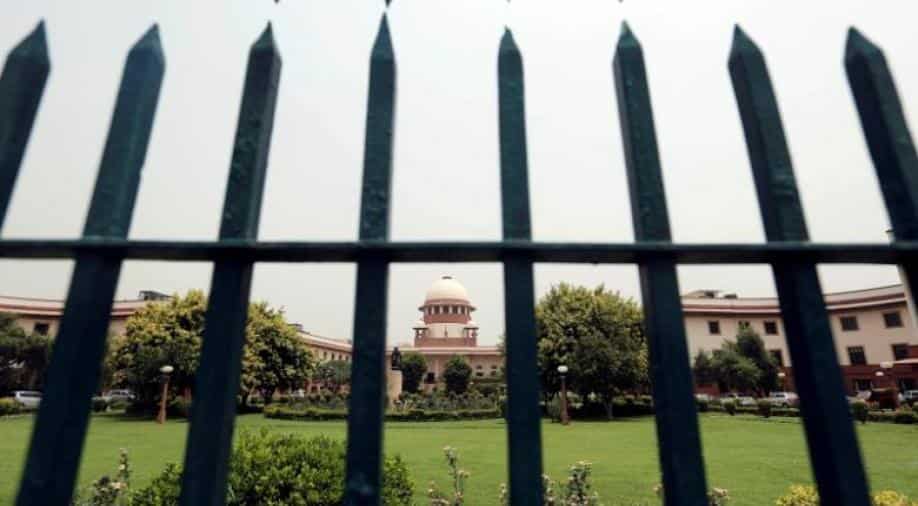 The Supreme Court on Thursday said that an individual belonging to a Scheduled Caste (SC) or Scheduled Tribe (ST) community cannot claim the benefit of reservation in government employment in other states if his or her caste is not notified there.

This means, if a person has been migrated to some other state in India, other than his own, for purpose of employment or education, his/her name should be notified in the other state’s list to avail the quota benefits.

A five-judge Constitution bench of the Supreme Court headed by Justice Ranjan Gogoi unanimously held that a person belonging to SC in one state cannot be deemed to be an SC in other states.

Justice Banumathi, however, disagreed with the majority view on the aspect of applicability of central reservation policy on SC/ST in the national capital territory, Delhi.

According to a report by PTI, the bench with a majority of 4:1 held that so far as Delhi is concerned, the central reservation policy regarding SC/ST would be applicable here.

It must be noted that the verdict came on a batch of petitions that had raised the issue whether a SC/ST in one state can seek reservation in another state where his caste is not notified as SC/ST. The bench was also seized of the question whether SC/ST people of another state can seek quota benefits for government jobs in Delhi.