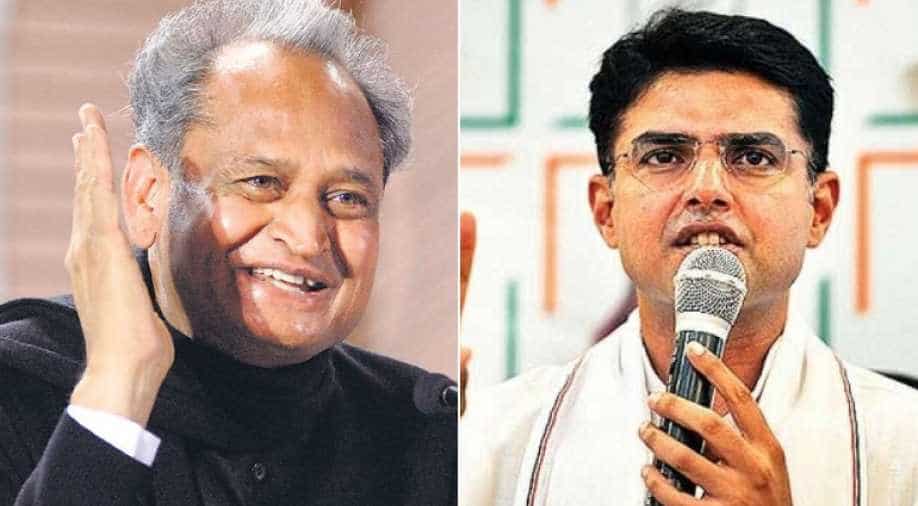 Congress leader and Rajasthan Deputy Chief Minister Sachin Pilot on Sunday claimed that 30 MLAs are backing him and added, Ashok Gehlot government is in minority in Rajasthan.

Pilot said that he would skip Rajasthan Legislature Party meeting on Monday.

Pilot is camping in Delhi to speak to the party leadership regarding the political turmoil in the state.

A meeting of Congress Legislative Party will take place at Gehlot`s residence at 10:30 am on Monday.

Gehlot has also called a meeting of party MLAs and ministers in Jaipur on Sunday night.

"CM, Dy CM, Chief Whip, some other ministers & MLAs have received notices from SOG to record their statements in connection with Congress Legislative Party`s complaint regarding horse-trading by BJP. It`s not appropriate to present it differently by some media outlets," Rajasthan CM tweeted.

Pilot reportedly sought an appointment with party`s interim president Sonia Gandhi but time for the meeting has not yet been given by her.

Avinash Pande, Rajasthan Congress In-charge alleged that BJP is behind the political crisis in the state. "Congress is strongly working together. All MLAs have trust and faith in the party and CM Ashok Gehlot. BJP is deliberately diverting the present situation. This conspiracy has been hatched by BJP & they have been trying this for one year. I can say that all Rajasthan Congress MLAs will work together and Congress government in Rajasthan will complete its five years of tenure," he said.