Opinion: On Women's Day, why breastfeeding Goddess Kali a symbol of power while Gilu Joseph is not 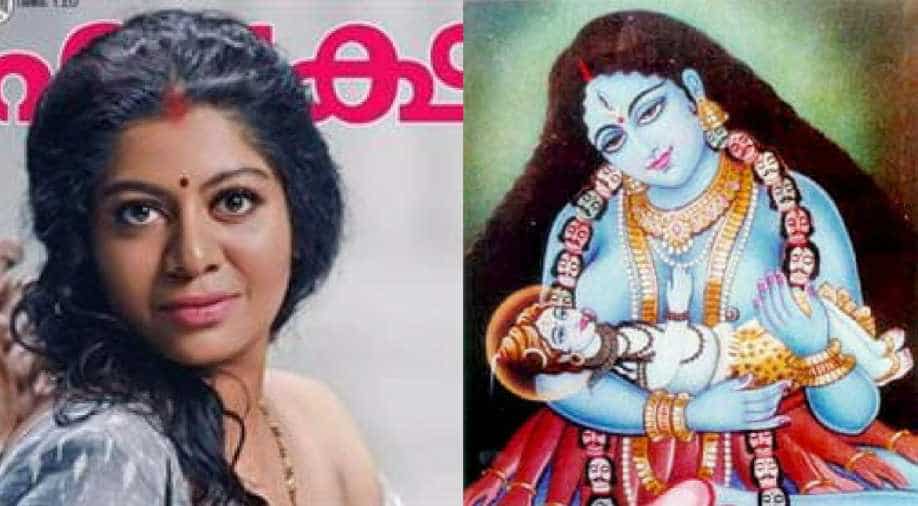 This women’s day, I will not talk about equality, or how women all across the world, and especially in India, still struggle to exercise their autonomy in the smallest of ways. It is futile to compare our privileges with the male counterpart as even today, we don’t even have the utmost autonomy to exercise full control and agency over things that are purely and exclusively ours – our bodies!

Less than a fortnight back, a 27-year-old woman from a pristine corner of Kerala made headlines. Malayali poet, writer and model Gilu Joseph exercised her right to portray one of the most beautiful experiences of a woman – motherhood. Her face shone with unparalleled radiance as she posed for the cover of a Malayalam magazine Grihalakshmi with a baby tugging on to her breast. Her image evoked infinite emotions in my tiny heart, in a second I remembered my mother, her undying love for me while feeling an urge to experience motherhood, that indomitable power to nurture another life.

Sadly, not many share similar thoughts while looking at Gilu on that ambitious magazine cover; Joseph’s unsullied image, that epitomises motherhood, was easily tarnished as people hurled condemnation.

Translation - "Do not stare at us while we are breastfeeding"

I love the way Gilu Joseph (Model) stares at the reader straight in to your eyes. The message is a bang on! pic.twitter.com/SFYvNgDQrS

Joseph and the publisher of Grihalakshmi now face charges under Section 3 and 4 of Indecent Representation of Women (Prohibition) act 1986. The society has long known to twist and misinterpret things according to its convenience, while images of scantily clad women on high-end fashion magazines are considered part of modernity and empowering the sex, the same society shows its hypocrisy and double-standards over incidents like Joseph’s appearance on a magazine cover.

If our bodies, our right to exercise what is exclusively ours makes the society so uncomfortable then why is it not questionable when depicted as part of religious mythology?

If you think this is just an example of truncated mentality plaguing Indian society, let me remind you of the global outcry sparked by Time Magazine’s cover where 26-year-old Jamie Lynne Grumet posed breastfeeding her three-year-old son. The magazine’s edition was all about "attachment parenting" and extended breastfeeding, but the junta clearly missed the bus.

Are you mom enough? @TIME magazine's intrepid cover for #MothersDay says it all pic.twitter.com/GTh3rzikND

If our bodies, our right to exercise what is exclusively ours makes the society so uncomfortable then why is it not questionable when depicted as part of religious mythology? Why is the half-naked portrayal of Goddess Kali such a revered image, touted as a symbol of power? What about the hyper-sexual sculptures and figures at Khajuraho? Or the unquestionable portrait of ‘Nursing Mary’ or ‘Lactation of St Bernard’ which depicts Virgin Mary holding baby Jesus in one hand and sprinkling drops of her breast milk on St Bernard? The image has been recreated over centuries with some of the earliest portrayals going back to the 12th century.

For over centuries women fought, lost lives to feel like an equal, to exercise equal participation. The 19th-20th centuries saw a tumultuous wave of movements where women fought for voting rights or to be able to write and get published as a woman. Sure, we all have come a long way, from times when women writers were branded as ‘witches’ and burned to death for ‘transgression’ or when some of the most gifted writers of all times, like Charlotte Bronte and George Eliot, wrote under pseudonyms to the 21st century when women made to the moon and are seen flying fighter jets. But, deep within, the heart of a woman knows it all -- I know that the freedom I enjoy is not absolute. Women in most parts of the world still have no choice – no choice to say no to wearing a headscarf, no choice to marry out of religion, no choice to even wear what she wants.

A society that questions a woman over exercising her right over her own body, and later on blames her for acts of utter perversion directed at her, will always carry a pent-up subversive attitude toward its women.

In the wake of Women’s Day, I just wish for a society that is not too sexual in its mindset, which shakes off voyeurism just for a bit. I wish people take charge of their sexuality and stop sexualising some of the basic facets of our everyday lives. Amen! 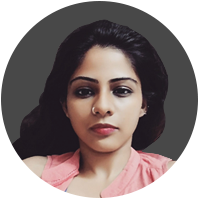