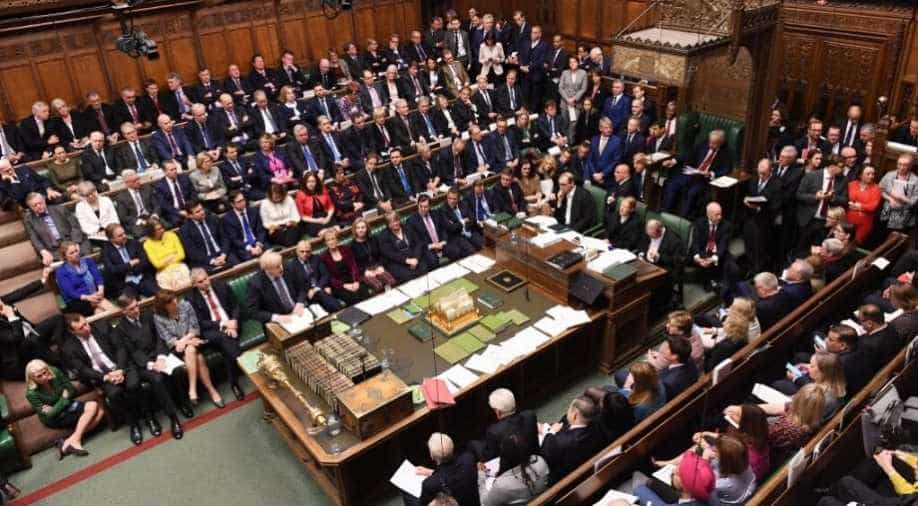 India has reacted sharply to the meeting of UK MPs on India's farm laws and press freedom, expressing its "deep regret" and describing it as a "one-sided discussion" than a "balanced debate".

The meeting took place in the Westminster hall of the British House of Commons in response to an e-petition campaign.

"False assertions - without substantiation or facts - were made, casting aspersions on the largest functioning democracy in the world and its institutions," the Indian high commission said in a statement.

What was raised are the remit of well-established independent democratic institutions in India, it said, while expressing concern over "comments...made to mislead the British Indian community, raising doubts about treatment of minorities in India, alleged human rights violations in ‘Kashmir’ etc."

This is not the first time such developments have happened. In the past also, Westminster hall has seen discussion on the matter.

The statement by the mission said that "normally (it would) refrain from commenting on an internal discussion involving a small group of parliamentarians in a limited quorum", but when "aspersions are cast on India by anyone, irrespective of their claims of friendship and love for India or domestic political compulsions, there is a need to set the record straight."

He said, "Our officials from British High commission in India have monitored and reported back on the protests in response to the agriculture reform laws...we are also aware that government has met with farmers union on several union, but these talks remain inconclusive and ongoing"

"Understandably, these events have caused alarm and uncertainty for many British people who have family ties to farming community in India...Agriculture policy is domestic matter for Indian government."

Jeremy Corbyn, who was the leader of the opposition Labor party till last year, highlighted the "unprecedented nature" of protests, which is the biggest ever "industrial dispute".

Conservative party lawmaker Bob Blackman, in a separate statement said, "farming laws have been the process of 20 years of negotiations covering many different Indian governments, and it's quite clear, new farming laws will benefit small farmers and low income farmers".