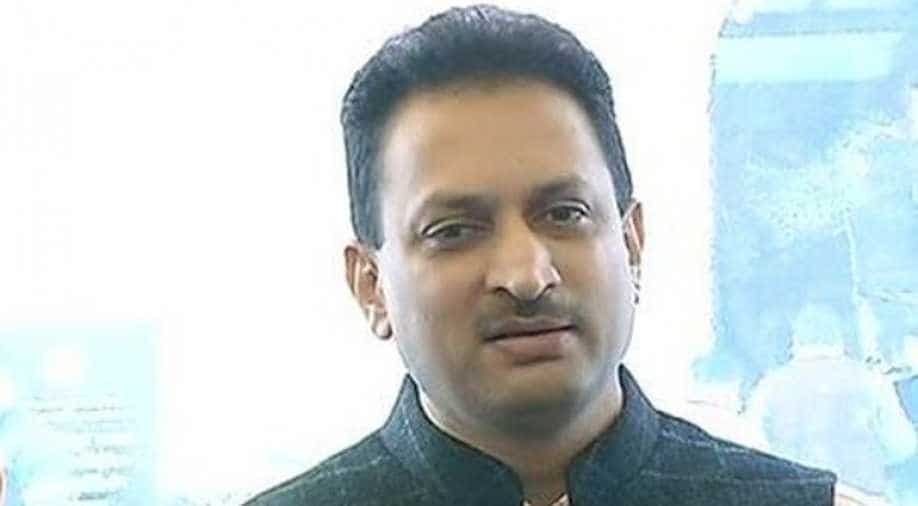 Union Minister of State for Skill Development and Entrepreneurship Anantkumar Hegde has claimed that he received threat a call in the wee hours of Sunday.

The union minister has also lodged a complaint at a police station in Karnataka.

The Karnataka Police have registered a complaint under Indian Penal Code (IPC) section 504 and 507.

The complaint has come a week after he claimed that a “deliberate attempt” was made on his life when a truck hit his escort vehicle.

He said then that a truck hit his escort vehicle when he was travelling in Karnataka's Haveri district at around 11:30 pm.

The minister also posted a video and pictures on his Twitter account, saying that a truck tried to ram into his escort vehicle when he was travelling on the national highway near Halageri in Ranebennur taluk of Haveri district in poll-bound Karnataka. “Since our vehicle was on top speed we escaped the hit,” the minister said.