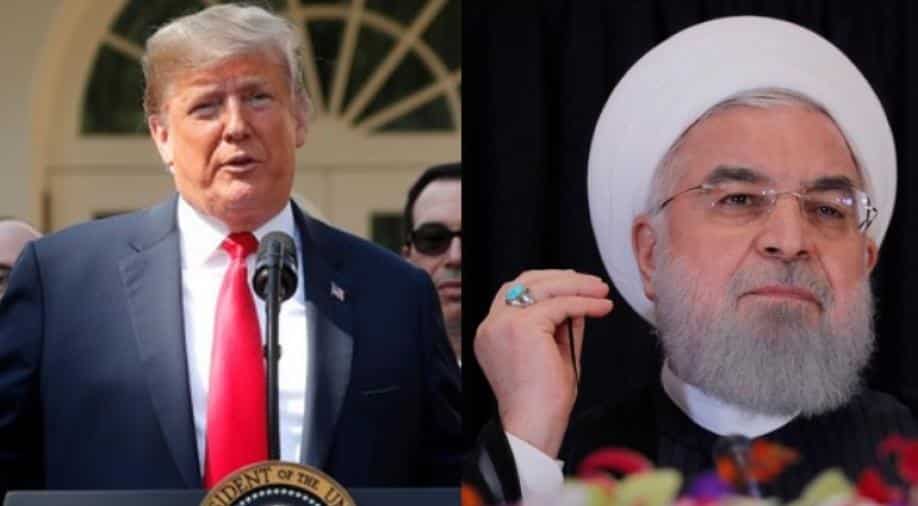 If Iran wants to fight, that will be official end of it: Trump warns to never threaten US again

President Donald Trump issued an ominous warning to Iran on Sunday, suggesting that if the Islamic republic attacks American interests, it will be destroyed.

"If Iran wants to fight, that will be the official end of Iran. Never threaten the United States again," Trump said in a tweet.

Brazilian authorities say there has been a “massacre” in the country’s northern Para state without releasing any details, while Brazilian news media say gunmen attacked a bar in Belem City and killed 11 people.

Google suspends some business with Huawei after Trump blacklist: Source

Google has suspended business with Huawei that requires the transfer of hardware and software products except those covered by open source licenses, a source close to the matter told Reuters on Sunday, in a blow to the Chinese technology company that the US government has sought to blacklist around the world.

With most of the exit polls predicting a rout for his party in Andhra Pradesh, Telugu Desam president N Chandrababu Naidu Sunday night said that time and again such polls failed.

There is no one quite like Aishwarya Rai Bachchan and the beauty queen-turned-actress proves yet again that no one brings glamour as she does at the Cannes Film Festival.