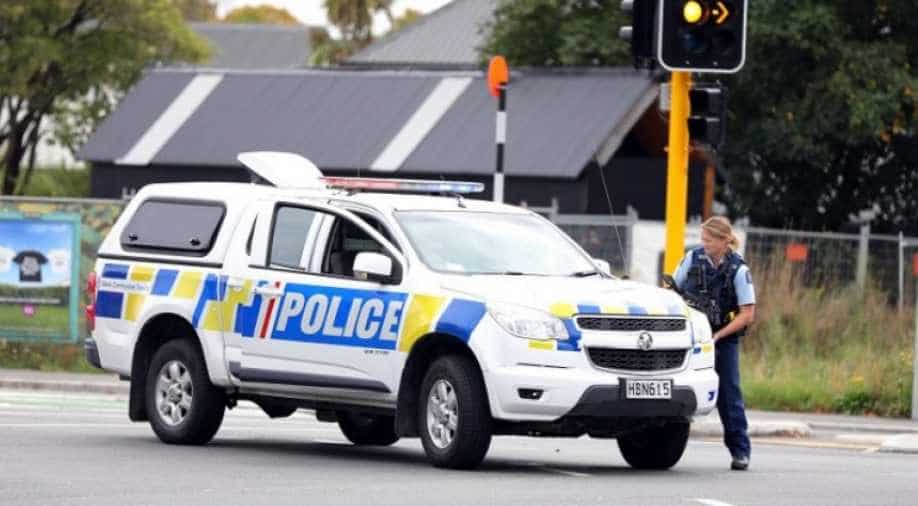 17 minutes of carnage: How New Zealand gunman broadcast his killings on Facebook

A gunman who killed 49 people at two New Zealand mosques live-streamed the attacks on Facebook for 17 minutes using an app designed for extreme sports enthusiasts, with copies still being shared on social media hours later.

An Australian senator, who made controversial comments about the New Zealand mosque shootings yesterday, punched a 17-year-old boy after he was egged at an event in Melbourne on Saturday.

Senator Fraser Anning, who has a history of racist comments, was egged at a news conference and proceeded to physically assault the person who egged him.

India to US: Afghanistan should have an elected 'political structure' post US withdrawal

India recently told the US that an elected political structure should remain in place post-US withdrawal from Afghanistan.

Two Pakistani nationals were killed in the terror attack on two mosques in New Zealand and one of them died while he was attempting to stop the shooter during the attack, according to a media report.

SPO Khushboo Jan was shot by unidentified terrorists at her home in Vehil village following which she was shifted to a hospital for treatment. Later, she succumbed to critical wounds.