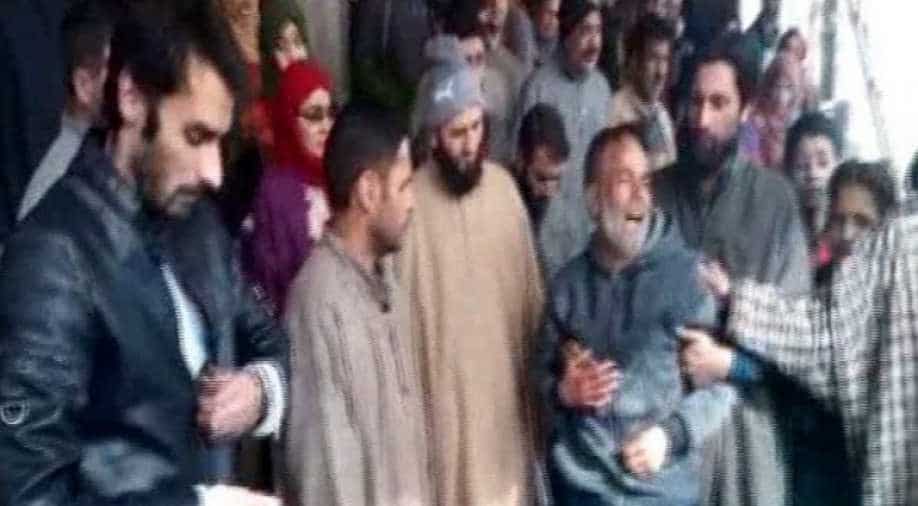 Following her killing, a large contingent of security forces reached the area to nab the attackers.

SPO Khushboo Jan was shot by unidentified terrorists at her home in Vehil village following which she was shifted to a hospital for treatment. Later, she succumbed to critical wounds.

Following her killing, a large contingent of security forces has been deployed in the area to nab the attackers.

''We condemn this gruesome terror act and stand by her family at this critical juncture. Separately, police have registered a case and initiated investigation in the matter,'' J&K police said in a statement.

SPOs are the lowest ranking officers in the police force and have become a frequent target of the terrorists, particularly in south Kashmir.