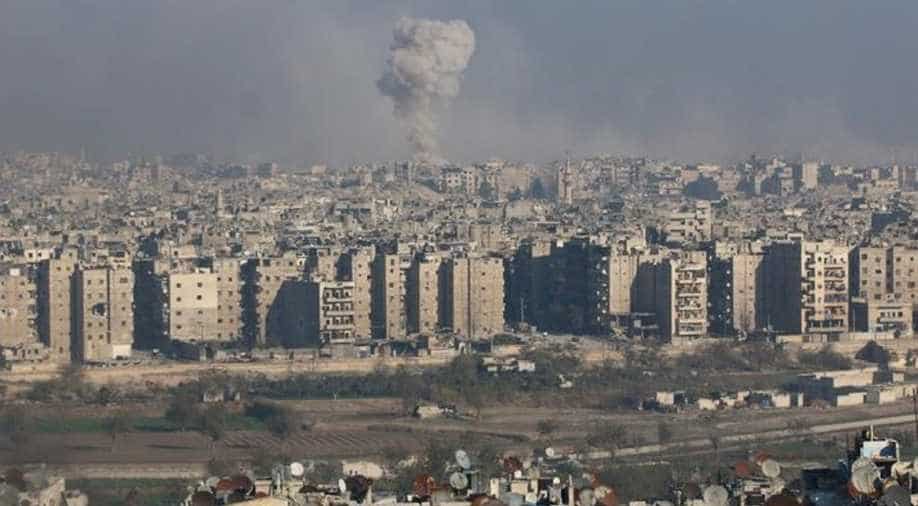 The United States on Friday halted all funding to a UN agency that helps Palestinian refugees in a decision further heightening tensions between the Palestinian leadership and the Trump administration.

Serena Williams crushed older sister Venus 6-1 6-2 in a shockingly subdued third round clash at the US&nbspOpen on Friday to stay on track for a record-equalling 24th Grand Slam title.

An Apple Inc&nbspself-driving car was rear-ended while merging onto an expressway near the company's Silicon Valley headquarters this month, the company said in an accident report posted on Friday that confirmed the iPhone maker is still in the race to build autonomous vehicles.

One million Syrian children in Idlib at risk if assault mounted: UNICEF

More than a million Syrian children are at risk in the event of a government military assault on the rebel-held province of Idlib, the United Nations Children's Fund (UNICEF) said on Friday.

World Trade Organisation's Director General Roberto Azevedo on Friday maintained that there is no situation to panic over US President Donald&nbspTrump's withdrawal threat.