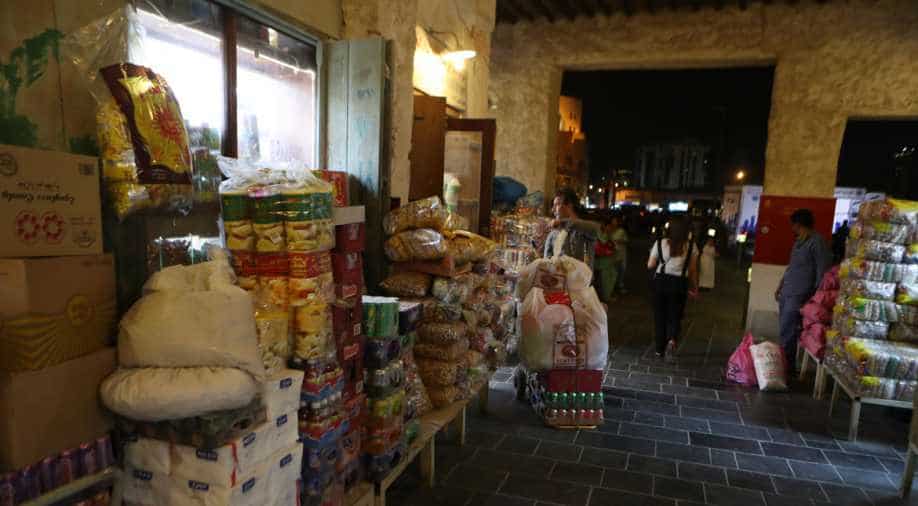 The report also revealed that Indians working in Gulf countries accounted for more than half of the remittance that India received from all over the world between 2012 and 2017.

Nearly 10 workers from India died every day in Gulf countries during the last six years, which translates to 117 deaths for every billion USD remitted to the country from there, a voluntary group said based on analysis of RTI responses.

Venkatesh Nayak from Commonwealth Human Rights Initiative (CHRI) had sought data from External Affairs Ministry about the death of Indian workers in Bahrain, Oman, Qatar, Kuwait, Saudi Arabia and the United Arab Emirates from January 1, 2012, to about mid-2018.

The data was provided by Indian missions in Bahrain, Oman, Qatar and Saudi Arabia but the Embassy in the UAE refused to give information. The Indian embassy referred to data on their website which was only 2014 onwards.

“Available data indicate, at least 24,570 Indian Workers died in the six Gulf countries between 2012 and mid-2018. This number could increase if the complete figures for Kuwait and UAE are made available publicly. This amounts to more than 10 deaths per day during this period,” he said.

He said Indians working in Gulf countries accounted for more than half of the remittance that India received from all over the world between 2012 and 2017.

“The above comparison is not an attempt to label the remittances from the Gulf as blood money. Instead, the purpose of this comparative analysis is to highlight the shockingly large number of deaths of Indian Workers in Gulf countries. This phenomenon requires urgent examination,” he said.