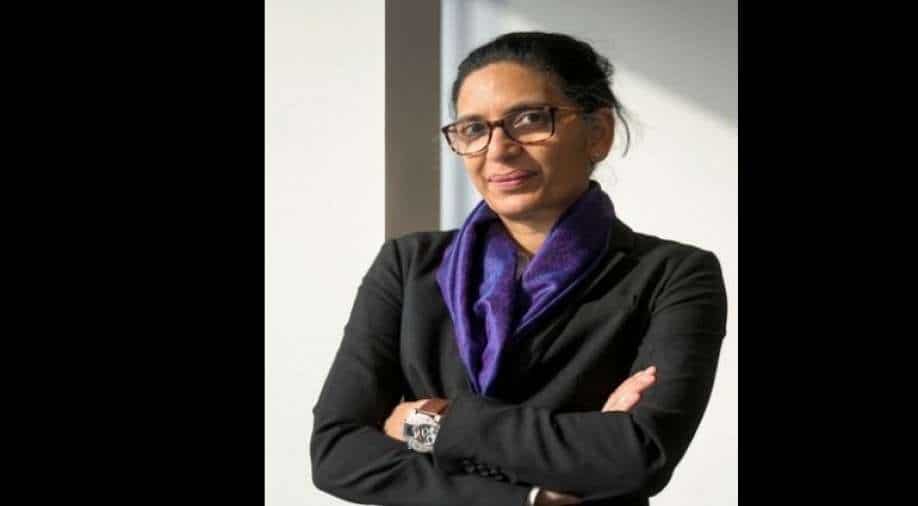 She had earlier served as research staff at the Defence Analysis Science and Technology Policy Institute(STPI).

US space agency NASA has named Indian-American Bhavya Lal as the acting chief of staff.

"NASA has named appointees for senior positions. Bhavya Lal joins as acting chief of staff, Philip Thomson will serve as White House liaison," the US agency said in a statement.

Bhavya Lal had served as a member of the NASA's transition review team for the incoming Biden administration.

She had earlier served as research staff at the Defence Analysis Science and Technology Policy Institute(STPI).

She has also chaired the National Academy of Sciences committee. The Indian-American had also served in the National Oceanic and Atmospheric Administration Federal Advisory Committee on commercial remote sensing.