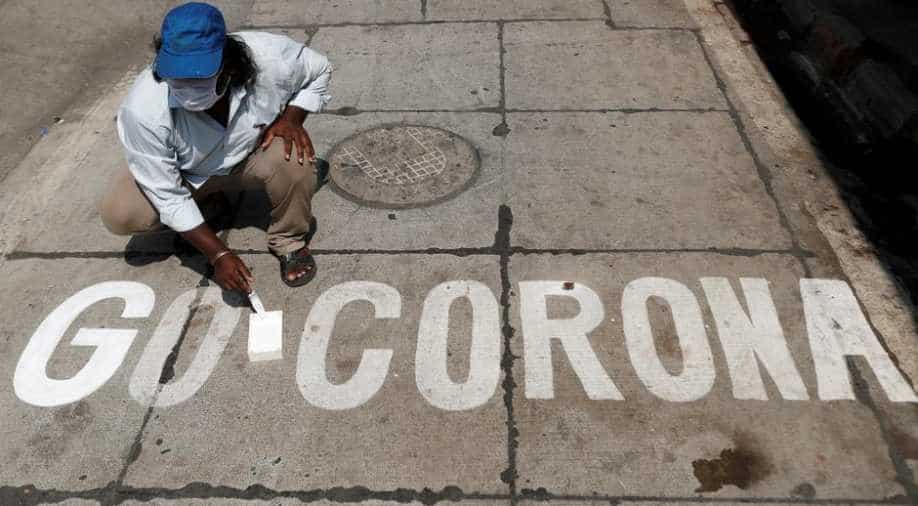 On COVID-19 response, MEA highlighted how it sent medical supplies to over 154 countries and coordinated the massive repatriation effort -- Vande Bharat Mission. The mission helped the return of 40,000 Indians in over 230 flights and naval ships.

The Ministry of External Affairs (MEA) has listed the Centre's response to coronavirus and its reaching out to other countries as two of the main achievements in the first year of Modi government 2.0.

On COVID-19 response, MEA highlighted how it sent medical supplies to over 154 countries and coordinated the massive repatriation effort -- Vande Bharat Mission. The mission helped the return of 40,000 Indians in over 230 flights and naval ships.

Other than this, e-ITEC courses on COVID-19 healthcare management are being offered under MEA’s Development Partnership initiative to several countries in the neighbourhood and to many countries in Africa.

Virtual diplomacy at the time under COVID crisis was another aspect. Over 100 virtual diplomatic meetings have taken place on combating COVID crisis -- PM Modi had taken part in SAARC, G-20, NAM meets on COVID virtually and External Affairs Minister S Jaishankar had spoken to several of his counterparts via video conference.

While it comes to reaching out, India's many development and infrastructure projects were the key highlights. In Bhutan, it was the inauguration of 720 MW Mangdechhu Hydropower Project and Ground Earth Station during PM Modi's visit to the country; in Nepal, it was the Motihari-Amlekhgunj cross-border petroleum products pipeline, the first cross country oil pipeline in South Asia and the Integrated Check Post at Biratnagar inaugurated both of which were done virtually by Indian PM Modi and Nepal's PM KP Sharma Oli.

With the Maldives, a country with which India has been able to build very close partnership, it was the gifting of 'Made in India' Coast Guard Ships and launching of fish processing plants and water and sanitation projects. For Sri Lanka, MEA highlighted the Emergency Ambulance Service and Cultural Centre in Jaffna; and for Bangladesh, it was the Joint Inauguration of 3 projects by PM Modi and PM Sheikh Hasina -- LPG supply pipeline,  Vivekananda Bhaban (students hostel) in Dhaka and Professional Skill Development Institute at Khulna.

For Mauritius, it was projects like ENT Hospital, Supreme Court Building and Metro Express. It is interesting to know, ENT hospital in the country is currently being used for COVID operations.

When it comes to ties with US, Russia and China -- MEA listed the "Howdy Modi" and "Namaste Trump" mega-events in Texas and Gujarat, PM Modi's Russia visit in September of 2019 which saw New Delhi announcing $1 billion credit line for Russian far East and the Chennai Connect informal summit between Indian PM Modi and Chinese President Xi Jinping in October 2019 as major achievements.

India also reached out to Carrabean and Pacific with first-ever India-Pacific Islands Developing States Summit and First ever India-CARICOM Leaders meet on the sidelines of UNGA in New York.