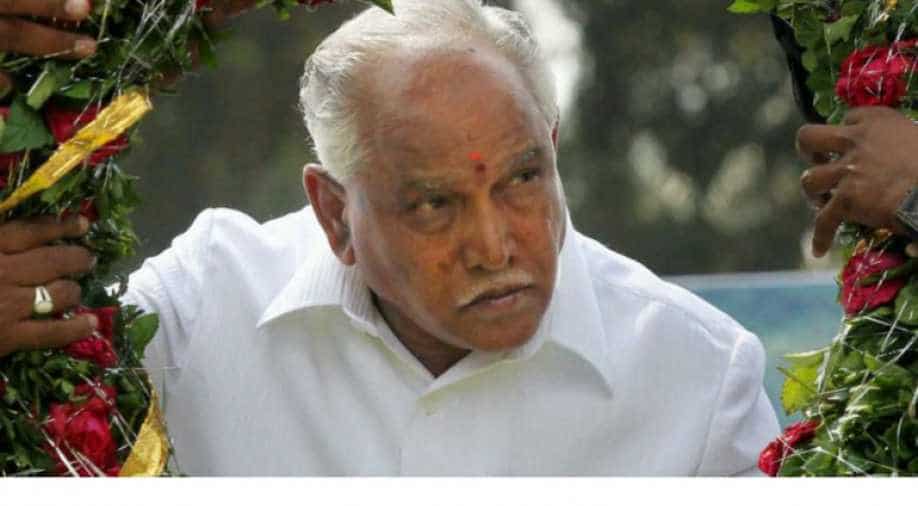 The oath-taking ceremony was administered by Karnataka Governor Vajubhai Vala.

Karnataka chief minister B S Yediyurappa on Tuesday expanded his cabinet with the induction of 17 legislators as ministers at Raj Bhavan in Bengaluru.

The oath-taking ceremony was administered by Karnataka Governor Vajubhai Vala.

The development comes a day after Yediyurappa received the final list of ministers from Bharatiya Janata Party President and Union Home Minister Amit Shah on Monday.

The BJP government had been under attack by the opposition parties over delay in the constitution of the Cabinet.

The Congress-JD(S) coalition government fell last week after losing the trust vote in the Karnataka Assembly. Following the defeat, Kumaraswamy submitted his resignation to Governor Vajubhai Vala at Raj Bhavan, along with his cabinet ministers.