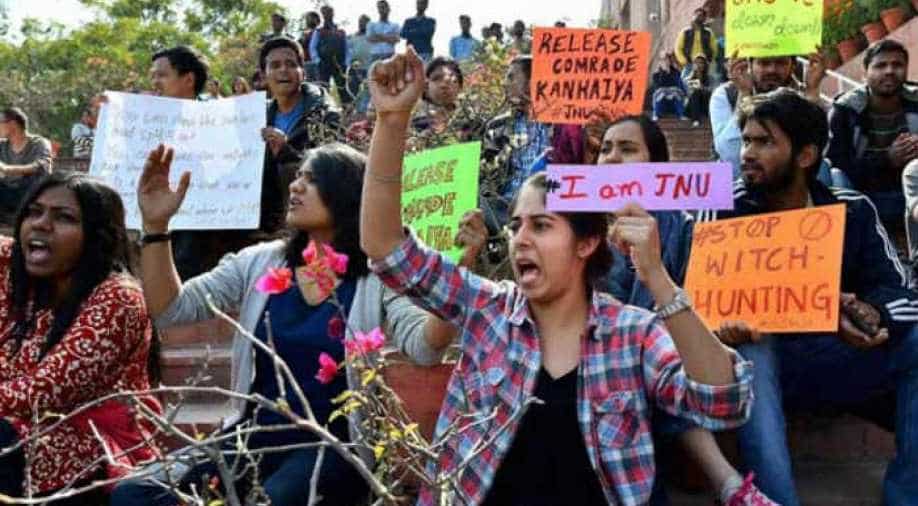 New Delhi's Jawaharlal Nehru University (JNU) witnessed violence yesterday which left many students and faculty members injured. In the aftermath of these events, a fact-finding committee has been ordered under the Joint Commissioner of Police.

According to the Jawaharlal Nehru Students' Union, the police did not provide any assistance even after being called for two hours.

On the other hand, the police say that they responded to the calls that they had received and conducted a flag march to control the situation.

Additionally, around 700 police personnel have been deployed outside the gates of JNU.

JNU Students' Union President Aishe Ghosh has referred to the violence as an 'organised attack'. Ghosh, who is also a member of the All India Students' Association (AISA) has demanded JNU Vice Chancellor's resignation amid the chaos.

She added that regardless, JNU shall continue to uphold its democratic culture. Ghosh was one of the victims of masked vandals who had stormed the campus bearing rods, knives, and stones.

A viral video on social media showed Ghosh covered in blood after the attack.

The teachers federation of JNU has demanded the administration and law enforcement agencies for swift action against the perpetrators. In an official statement, the teachers said that the mob marched from hostel to hostel, attacked students, teachers and wardens alike, and also caused a lot of damage to public property.

On Sunday evening, around fifty people, with their faces covered launched an attack on the students and the faculty members who were on campus.

According to reports, police officers were stationed at all major entrances since the afternoon.

The mayhem began at Sabarmati Hostel, where the mob vandalised the structures, broke into the hostel rooms, and thrashed the students.

The Delhi police have garnered criticism for not taking any action while the events unfolded in the university.

Additionally, the Delhi Commission for Women has taken suo-moto cognizance of the brutal attack on female students and faculty members inside the campus.