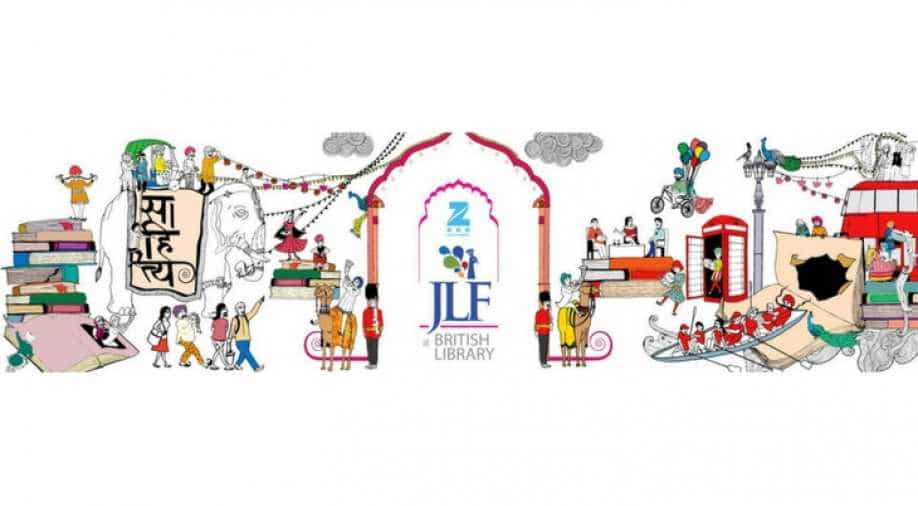 The much-awaited annual Jaipur Literature Festival (JLF) began on Thursday, however, Chief Minister Vasundhara Raje, who was supposed to inaugurate the literary extravaganza, failed to turn up.

The festival will witness over 350 speakers on fiction and nonfiction topics to journalism and travel writing over the course of five days at the iconic Diggi Palace and will go on until January 29.

Iyer went on to say that it was literature that had the power to make the world a better place, and not "wars and drone attacks".

Writer and festival co-director William Dalrymple said in an era of "quick fix pleasures of Netflix", people still had appetite for serious fiction.

"What differentiates JLF from other literature festivals is that we are completely free and open to all. Anyone can walk in... for five days, we set up a mini university," he said.

Author and co-director Namita Gokhale said while the festival has shown tremendous growth over the years, the organizers have made sure to maintain the spontaneity and democratic spirit that remains the hallmark of the event.

Mahipal Singh, the president of the fringe group, has warned that they will be protesting against the presence of Central Board of Film Certification (CBFC) chief Prasoon Joshi at the festival.

JLF has become one of the biggest festivals across the board which will represent over  15 Indian and 20 international languages this year.

Roy said knowledge and culture was the only way to transform society, and that dissent, within a constitutional framework, was essential to the fabric of democracy.

"It is important to understand the importance of culture and create platforms for dissent. As long as the dissent is within the constitutional framework, it's fine... fringe groups may not agree with the words a writer writes, or a film that a filmmaker makes or a painting that a painter makes," Roy said.

Further, special events will also be organised at the Amber Fort and Hawa Mahal to celebrate the rich culture and architectural heritage of the Pink City.