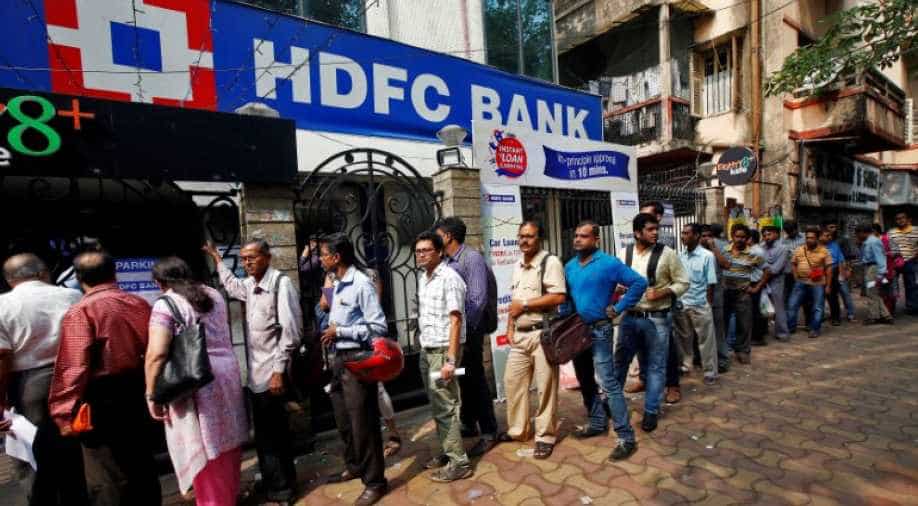 India's market regulator ordered HDFC Bank on Friday, to conduct an internal inquiry into the suspected leaking of key unpublished financial information and to strengthen its handling of such data.

The direction from the Securities and Exchange Board of India (SEBI) comes in the wake of an investigation that the regulator opened following a Reuters report late last year that prescient messages about company results and other matters had circulated in private WhatsApp chatrooms before their official release.

The lender`s financial information "circulated in WhatsApp closely matched the quarterly financial results of HDFC Bank for June 2017", the regulator said on Friday.

This could not have been possible without the "leakage of information" from a person, or people, privy to the information, SEBI said.

It said this pointed to the inadequacy of the processes and systems that HDFC Bank has in place.

HDFC Bank, the biggest of the Indian private sector lenders and second-biggest overall by assets, has been ordered to investigate the issue and take action against those responsible within three months and report back to SEBI.

An HDFC Bank spokesman said he had yet to read the order, but added the bank would comply with it.

"We`re a conscientious, law-abiding company with the highest standards of corporate governance," he said.

SEBI had sent a direction to Axis Bank on the issue in December asking it to conduct a similar inquiry. The bank said it would work with SEBI to investigate the matter and take action as needed.

The Reuters report has sparked a broad SEBI investigation since December, including raids on brokers` homes that resulted in the confiscation of laptops and mobile phones.