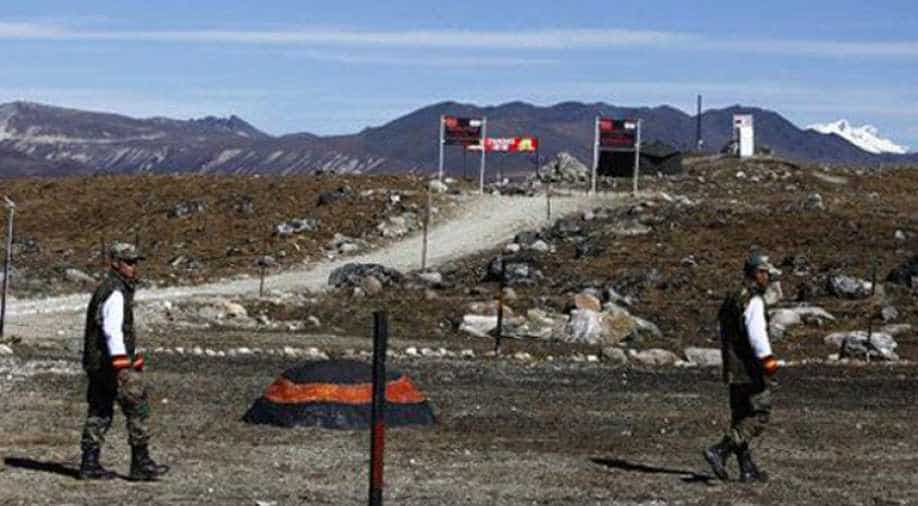 A few months back, China had said it had the "right" to rename of six places in Arunachal Pradesh. Photograph:( Zee News Network )

A day after India's defense minister Nirmala Sitharaman visited Army posts in Arunachal Pradesh, China said the visit by the minister to the "disputed area" is "not conducive to peace and tranquillity" in the region.

"As to Indian defence minister visit to Arunachal Pradesh, you must be very clear about China’s position," China's defense minister Hua Chunying said.

Last month, Nirmala Sitharaman had visited the Nathu La border post in Sikkim, 30 km from Doklam, where the Indian and Chinese armies were involved in a two-month standoff.

“There is a dispute on the eastern section of the China-India boundary. So this visit by the Indian side to the disputed area is not conducive to the peace and tranquillity of the relevant region,” Ms Hua said.

“Hope India will work with China for the shared goal, seek a solution acceptable to both sides and accommodate our concerns in a balanced way,” Hua added.

During her visit Nathu La border post, Sitharaman was seen saying "namaste" to a Chinese solidier which was widely appreciated by the Chinese authorities, coming just a month after the Doklam crisis.

A few months back, China had said it had the "right" to rename of six places in Arunachal Pradesh. China had announced that it had "standardised" official names for six places in the north-eastern state and termed the provocative move as a "legitimate action".