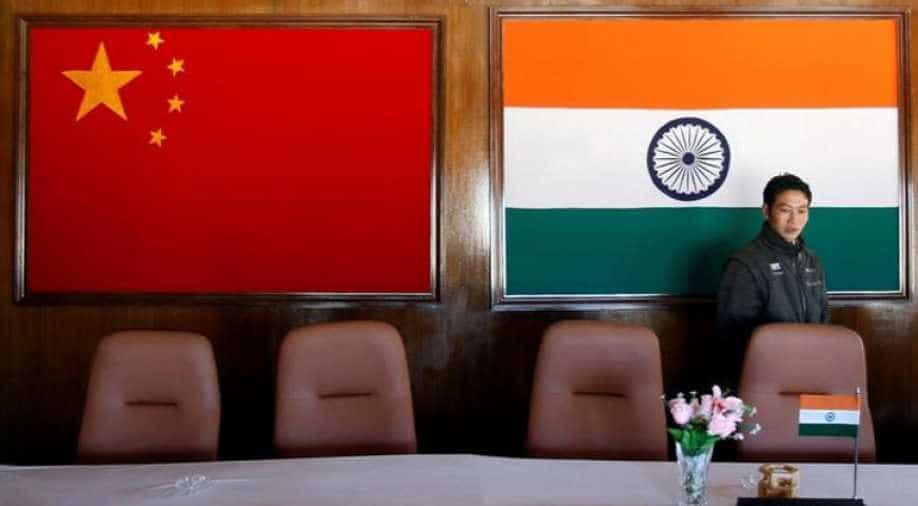 India will participate in China's first international import expo in Shanghai as part of its efforts to reduce the over $51 billion trade deficit with the neighbouring nation, Indian officials said here on Sunday.

Leaders of 18 countries, including Pakistan Prime Minister Imran Khan, will take part in the event, which is aimed at showcasing China's import potential.

An Indian delegation led by Commerce Secretary Anup Wadhawan has arrived in Shanghai to take part in the event, officials said.

"India has built a pavilion at the expo highlighting its focus areas of agricultural products, pharmaceuticals, information technology and tourism," Prashant Lokhande, Counsellor Economic and Commerce of the Indian Embassy here told PTI.

The Federation of Indian Export Organisations (FIEO) along with relevant government agencies has built India pavilion at the expo, which is billed as the biggest event organised by China, the world's largest exporter, to showcase opportunities.

Chinese official media says the the scope of imports could be over a trillion dollars.

The expo is being held amid China's trade war with the US, which slapped additional tariffs on Chinese goods worth about $250 billion, demanding Beijing to bring down the trade deficit amounting to $375 billion. China had retaliated with counter-tariffs.

India too has been pressuring China to take measures to bring down over $51 billion annual trade deficit, which was one of the main focus areas in the informal meeting between Prime Minister Narendra Modi and Chinese President Xi Jinping at Wuhan in April this year.

Since then officials of the two countries held several rounds of talks for India to export its agricultural products like sugar and rice as well as its pharmaceuticals and IT in which the country has upper hand in the global exports.

The Consul General of India's Consulate in Shanghai, Anil Kumar Rai, said the expo will enable India to showcase products in the areas in which it is strong.

Though the expo, which would be held till Novemebr 10, has evoked tremendous interest in global industry, diplomatic sources said China is yet to liberalise its import market.

It is the world's first import-themed national-level expo that will feature enterprise and business exhibitions, country pavilions for trade and investment, the state-run China Daily reported.

About 82 countries and three international organisations will set up 71 booths at the country pavilions, covering an area of about 30,000 square metres.

More than 3,000 companies from over 130 countries have confirmed participation in the enterprise and business exhibitions at the expo, with a total booth area of 270,000 square metres, the report said.