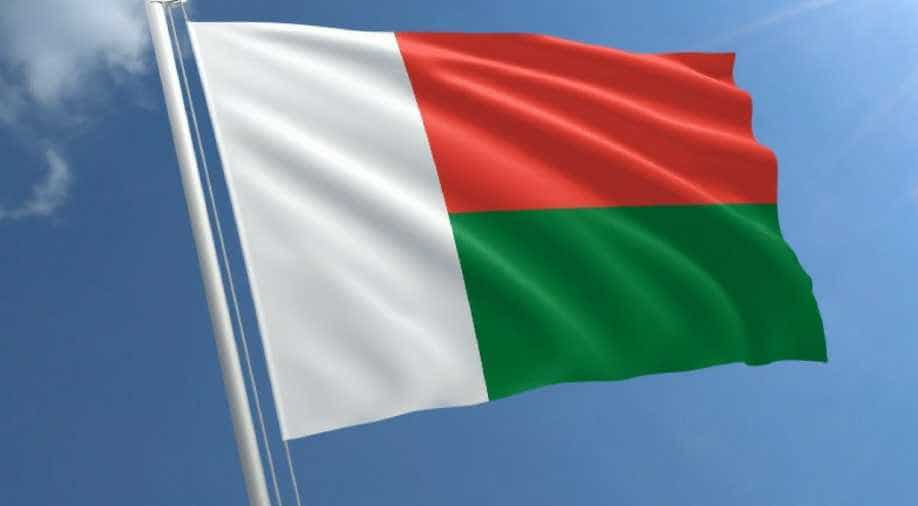 Reaching out to Madagascar yet again, India will be sending 1000 tonnes of rice and malaria medicine to the Indian Ocean island country

Reaching out to Madagascar yet again, India will be sending 1000 tonnes of rice and malaria medicine to the Indian Ocean island country. Southern Madagascar has been impacted by devastating famine and according to a November 2020 report by the World Food Programme, families are forced to eat insects.

He tweeted, "Good conversation with FM of Madagascar @Tehindrazanari1 . Informed him that Indian humanitarian assistance would be delivered in the coming days. Will include food and medical supplies."

This is the first-ever telephonic conversation between the foreign ministers of India and Madagascar and shows signs of increased engagement between the two countries. The last bilateral visit of the President of Madagascar to India was in 1980, with the Indian President visiting the country in 2018. In fact, Madagascar's defence minister had visited India in February for the Aero India show and participated in the Indian ocean defence ministers meet in Bangalore.

In March of 2020, Indian Navy ship INS Shardul had sent 600 tonnes of rice to the country. Under mission Sagar 1, India had sent aid to the country to deal with the COVID-19 pandemic.

Last week, Madagascar’s President inaugurated the advanced digital cobalt therapy machine Bhabhatron-II donated by the Government of India to Madagascar in presence of the country's Health Minister and Indian Ambassador Abhay Kumar. It can treat 50 cancer patients every day.