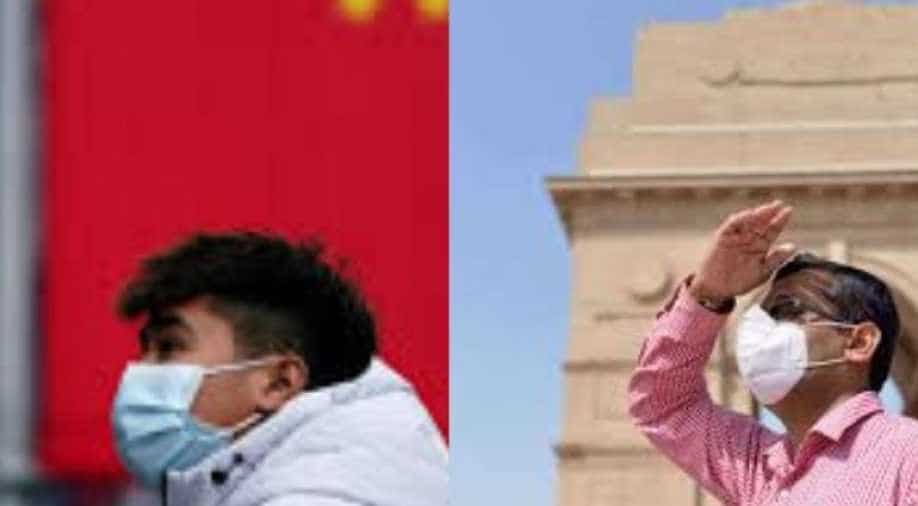 So far the death rate in India appears far better, according to health ministry data, with 2,752 fatalities reported, compared with China's 4,600.

The number of positive coronavirus cases has been rising. A couple of months ago, India had 100 positive cases. the number has increased to 85,940 on Saturday. The new number has crossed China's total number of cases.

In December 2019, China was the first country to identify the first case of the deadly coronavirus, Wuhan being the epicentre. THe virus spread to more than 120 countries since then, and has affected almost 4 million people all over the world, with more than 307,000 total deaths.

While the number of positive cases has been rising, especially in Maharashtra, Tamil Nadu and Delhi, the death rate in India appears to be far better. According to health ministry data, there have been 2,752 fatalities, compared with China's 4,600.

"Clearly the situation has improved due to lockdown. We have utilised this period of lockdown to accelerate public health measures such as case detection, contact tracing, isolation and management of cases," Health Minister Harsh Vardhan said.

He also talked about the slowing rate of infection. It now takes 11 days for the number of cases to double, in comparison to pre-lockdown when the cases were doubling every 3.5 days.

Indian officials say the low death rate could be because a majority of people infected with the virus were either asymptomatic or had mild symptoms. A major reason of the low death toll can also be the nationwide lockdown, which was imposed shortly after first few cases were discovered.

"India is still in the growth phase, since total cases are still rising. Active cases are growing at 3.8% (daily) - and this needs to fall to 0% and decline subsequently for the country to recover overall," Shamika Ravi, a Brookings expert and former member of the Indian Prime Minister's Economic Advisory Council, said.

Although the number of cases is rising, people have urged the Indian Prime Minister Narendra Modi to open the shops and workplaces again, and help revive the economy.

The country has been under a lockdown since March third week, and the lockdown will now be extended for few more weeks but with lesser restrictions.

As people gear up to go back to their workplaces, the government and health experts are urging people to exercise caution and follow social distancing and the rules laid out by the government.