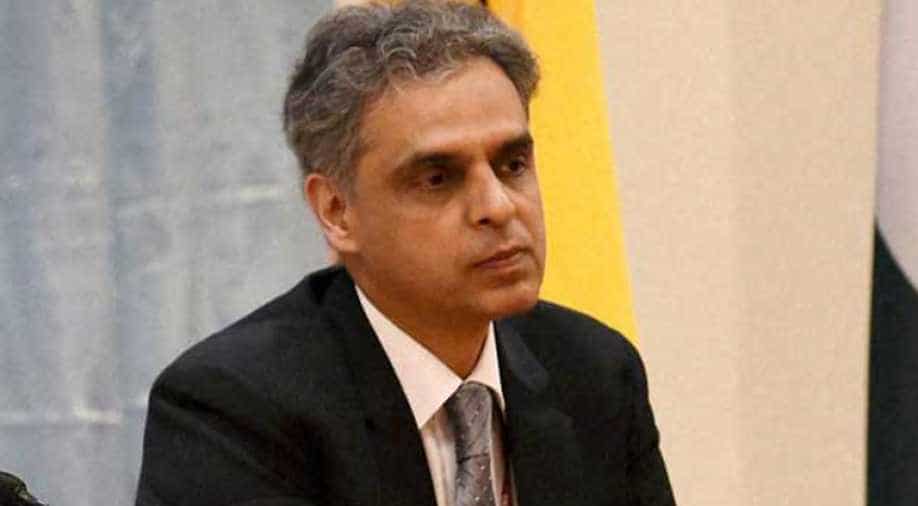 India's permanent representative at the United Nations, Syed Akbaruddin said today that India and China are "frenemies" who are working with each other despite disagreements.

While responding to questions at Georgetown University, India's top diplomat said: "In Hollywood there is a term, which has become quite popular. And that, I think, is called frenemies."

"That's what we have with China. We engaged with them, we compete with them. In some areas we work with them together and in some areas we agree to disagree and move on," Akbaruddin added.

India and China were engaged in a battle of nerves over Doklam last year with troops from both countries set on high alert, however, both sides decided to talk to each other and bring down tension in the region.

PM Modi later visited Beijing as both countries vowed to work with each other in the interests of the region.

While responding to China's controversial One Belt, One Road(OBOR) initiative which is widely resisted by India, Akbaruddin said: "Belt and Road Initiative, to me, is not a normal multilateral or plurilateral approach...We are not party to that."

On the contentious Kashmir issue and Pakistan's oft-repeated demand on plebiscite, Akbaruddin said: "Frankly to me, issues of India and Pakistan, the way you framed it are yesterday's problems. This does not mean that we don't need to address them," he said, adding that Pakistan has no internal support on it.