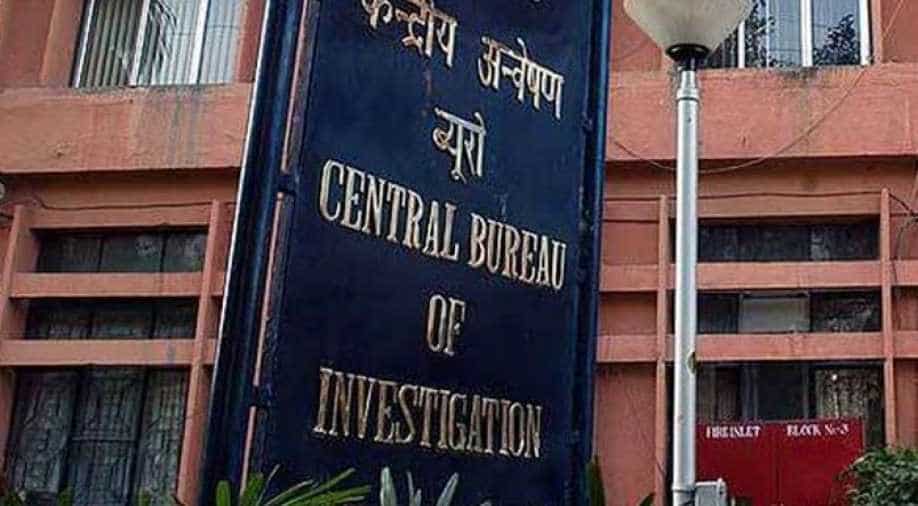 The minors were illegally taken to France by three travel agents last year, in the garb of giving them rugby coaching. Photograph:( Zee News Network )

Senior IPS officers of 1984 batch, Javeed Ahmed, Rajni Kant Misra and S S Deswal, are said to be among the top contenders for the coveted post.

The Centre is likely to announce the name of next CBI chief soon, ignoring the objections raised by Congress leader Mallikarjun Kharge, a member of Prime Minister Narendra Modi-led selection committee, on the names of probable contenders proposed by the government, officials said.

During the second meeting of the committee on Friday, the government is understood to have put forth a few names of officers who could be considered for appointment as the CBI director, they said.

However, these names were objected to by Kharge, who is part of the three-member committee, the officials said.

Senior IPS officers of 1984 batch, Javeed Ahmed, Rajni Kant Misra and S S Deswal, are said to be among the top contenders for the coveted post.

Ahmed, an officer of Uttar Pradesh cadre, is at present the chief of National Institute of Criminology and Forensic Sciences here.

Ahmed's cadre and batchmate Misra is head of the Border Security Force (BSF).

Deswal, who is from Haryana cadre, is the director general of Indo-Tibetan Border Police (ITBP).

"The meeting was inconclusive. No decision could be taken during the meeting," a senior government official said, without citing further details on the selection committee's meeting held here.

The development assumes significance as earlier in the day, the Supreme Court said it was "averse" to the arrangement of an interim CBI director and the Centre should "immediately" appoint a regular chief of the probe agency.

The post of CBI director is "sensitive" and "important", and it is not good to keep an interim director of the agency for a longer period, the top court observed and sought to know as to why the government has not made the appointment yet.

Both Verma and Asthana had accused each other of corruption.

M Nageswara Rao has been working as the interim CBI chief after Verma's ouster.

Friday's meeting was held at the prime minister's residence -- that lasted for over an hour -- and attended by Chief Justice Ranjan Gogoi and Kharge.
The panel's January 24 meeting had also remained inconclusive.

A list of eligible officers along with their dossiers was shared with the panel members in the last meeting.

"The government presented names of 70-80 officers. There was no mention of their career details including relevant experience. We (referring to CJI Gogoi) have asked them to provide all the necessary details. The next meeting will be convened maybe by next week," Kharge had told reporters after the January 24 meeting.

Verma, after being removed from the post of CBI director by the PM-led panel, was named as the Director General of Fire Services, Civil Defence and Home Guards -- a less significant portfolio.

Verma did not accept the offer and wrote to the government, saying he should be considered as deemed superannuated as he has completed 60 years age of superannuation on July 31, 2017.

He had taken over as the CBI chief on February 1, 2017, for a fixed two-year tenure that ended Thursday.