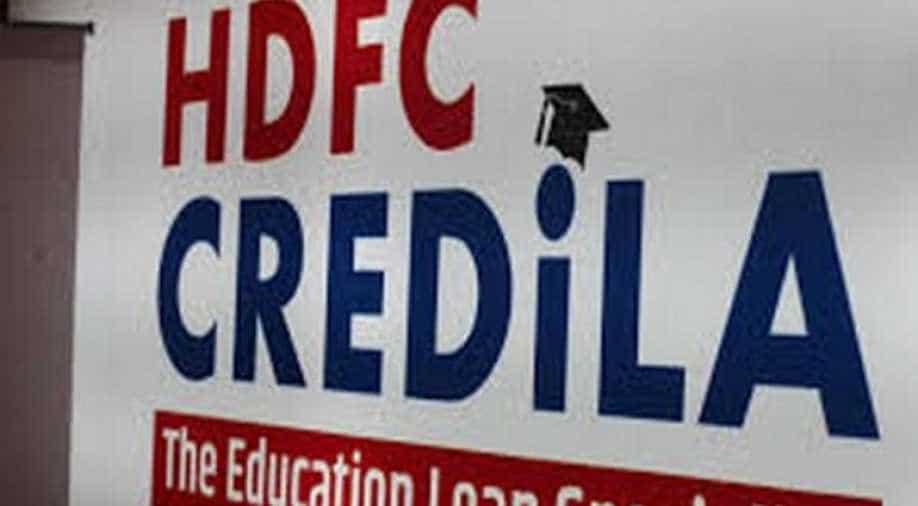 Housing Development Finance Corporation (HDFC) will acquire about 1.15 crore shares of HDFC Credila Financial Services for total consideration up to Rs 395 crore, increasing its stake from 90.88 per cent to 100 per cent.

The shares will be bought from HDFC Credila promoters Ajay Bohora and Anil Bohara through full cash consideration, HDFC said in a statement. The transaction is likely to be completed by December 31.

HDFC had first acquired 41 per cent stake in HDFC Credila from DSP Merrill Lynch Capital Ltd in 2009. The stake buy valued the firm at five million dollars (about Rs 50 crore). HDFC raised its stake to 51 per cent a year later and further increased its holding over the years to 90.88 per cent.

HDFC Credila, a non-banking financial company, was set up in 2006 and provides loans for higher education. It has branches in major cities including Mumbai, Pune, Kolkata, New Delhi, Bengaluru, and Chennai.

The company's revenue increased to Rs 603 crore for the financial year ending March from Rs 485 crore in the previous year.