GST meet: E-way bill for inter-state movement of goods to be implemented by April 1 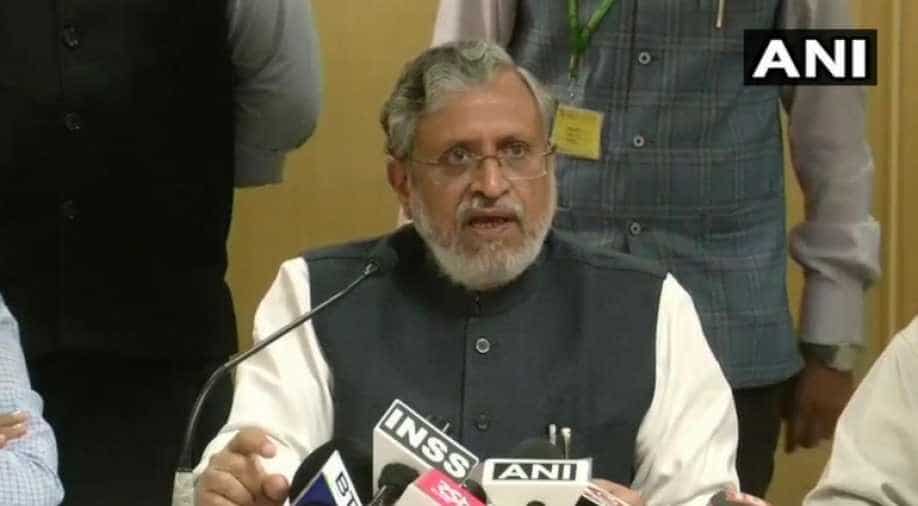 The Goods and Services Tax (GST) council meeting was conducted on in Delhi on Saturday and focussed on the implementation of electronic waybills or e-way bills to resolve IT challenges faced in GST implementation.

The GST provision requiring transporters to carry an e-way bill when moving goods between states will be implemented by April 1, 2018 and will be made mandatory after approval of the GST council, GoM (Group of Ministers) head and Bihar Deputy Chief Minister Sushil Kumar Modi said.

Sushil Kumar Modi said the requirement for intra-state movement of goods of more than Rs 50,000 value would be introduced in phases after assessing the response for inter-state movement.

In the first phase of the process, only interstate e-way bills will be introduced with simpler return filing, he stated.

About 9.5 Lakh taxpayers are registered on the e-way bills portal with 6.5 Lakh e-way bills being generated per day, Modi said on Saturday.

He further stated that  26 to 30 Lakh e-Way bills are expected to be generated.

After implementation of the Goods and Services Tax (GST) from July 1, the requirement of carrying e-way bill was postponed pending IT network readiness. It was implemented from February 1 but the system crashed and its implementation was deferred.

Modi said the recommendation of the panel would be considered by the GST Council at its meeting on March 10.

Besides plugging tax evasion, the e-way bill is supposed to boost revenues by 15-20 per cent.