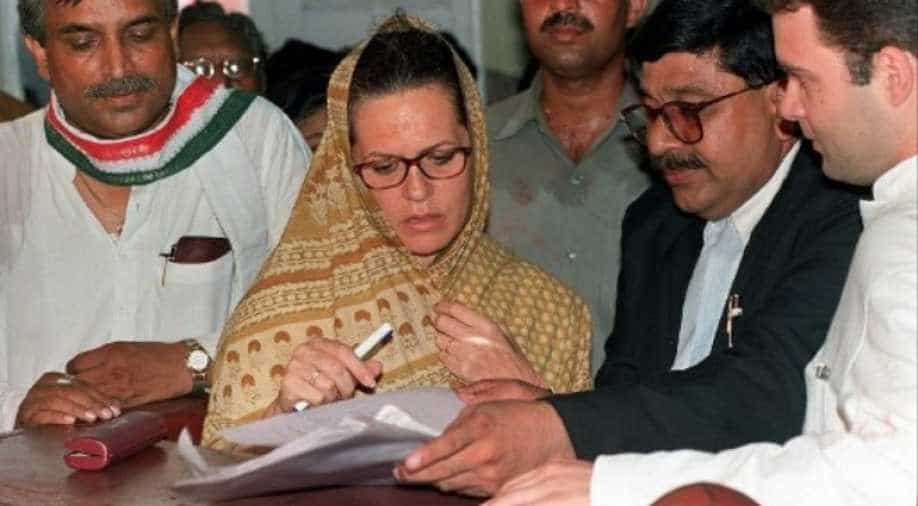 The decision was taken after a security review recently, added the sources.

Modi government's decision comes a couple of months after former Prime Minister Manmohan Singh's security cover was downgraded from the SPG rank to Z+ by the Ministry of Home Affairs.

The security cover has been reviewed as a periodical and professional exercise, based on the threat perception, MHA sources said while downgrading the security of Singh.