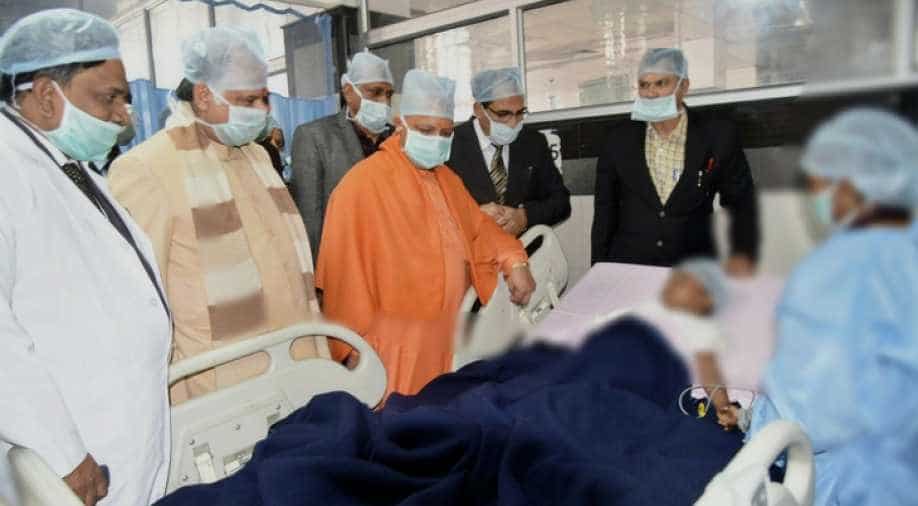 The class 1 student, who is admitted in Lucknow trauma centre, was attacked with a kitchen knife by the accused on January 16. Photograph:( PTI )

The Class 6 girl who, allegedly stabbed a class 1 student of a Lucknow School on January 16, was released on interim bail on Friday.

The accused was granted bail till January 30 after she was produced before the Juvenile Justice Board.

The class 1 student, who is admitted in Lucknow trauma centre, was attacked with a kitchen knife by his senior.

Lucknow SSP Deepak Kumar earlier told the press that a kitchen knife had been used for the attack and that the hair found on the body of the victim have been sent for a DNA test.

The principal of the school has been arrested, the top police official said.

"A kitchen knife was used for the attack. We have sent the hair found on the body of the child for a DNA test.The principal has been arrested", Kumar said.

The incident came to light on January 17. The police were informed by the school when the reporters reached the trauma center.