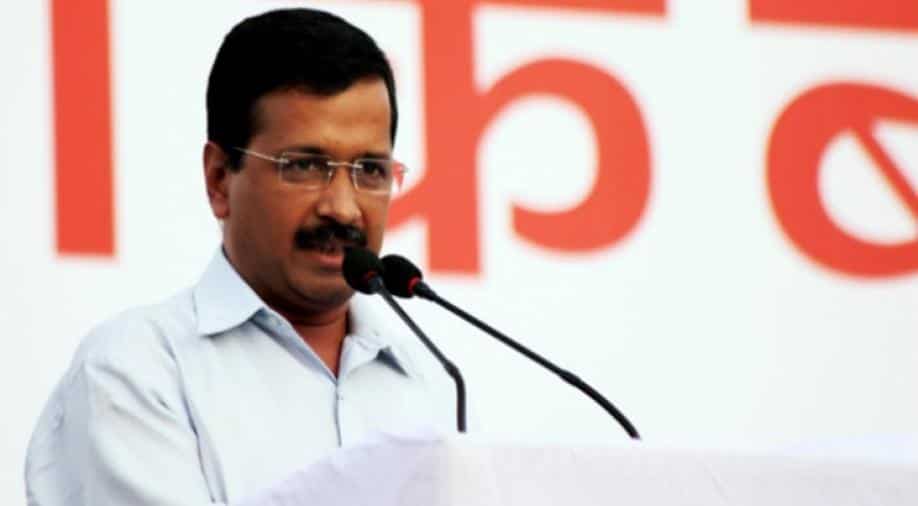 The step is also aimed at mobilising public opinion in favour of the party ahead of the assembly polls.

Chief Minister Arvind Kejriwal Friday directed his MLAs and councillors to hold public meetings across the city to take feedback from the people about his government's proposal to make travel free for women in public buses and metro.

The step is also aimed at mobilising public opinion in favour of the party ahead of the assembly polls.

People participating in these planned 'sabhas' will be told that the BJP is opposing the AAP government's decision, Sisodia said, adding that the party will also seek to know who all are supporting the saffron party.

"The CM has directed all AAP MLAs and councillors to hold 1,000 small public meetings across Delhi to take people's feedback on the scheme.
Every MLA and councillor has been asked to hold 10 small meetings in their respective areas," Sisodia said.

The move comes a day after Union Housing and Urban Affairs Minister Hardeep Singh Puri said Kejriwal has announced the scheme of providing free ride to women in buses and Metro without making any proposal.

Sisodia said, "The chief minister has asked them to submit the outcome of these meetings in a week."

In its maiden assembly polls in 2013, when the AAP bagged 28 seats and fell short of seven MLAs to form the government, the AAP had conducted mohalla sabhas seeking views on whether to take support from the Congress.