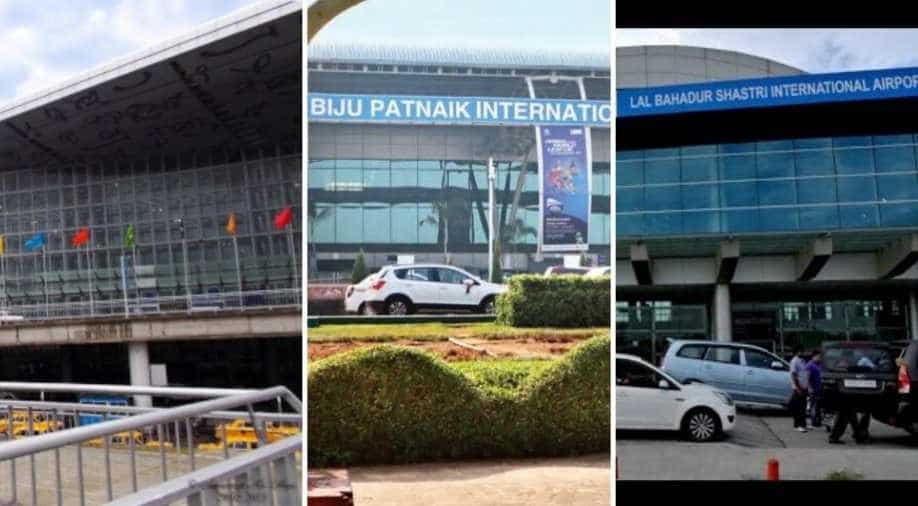 The Airports Authority of India (AAI) announced that four airports in the country have managed a transition from level 1 to level 2 with a reduction in the carbon emissions by grading their systems as per the Airports Council International (ACI).

The airports had adopted the grading system in 2018 and successfully implemented the carbon emission plan.

As per the data provided for the CO2 emission of four years 2015,16,17,18; these airports witnessed a decrease in emission despite an increase in air traffic.

The grading system of ACI has four categories - mapping, reduction, optimization, and neutrality.