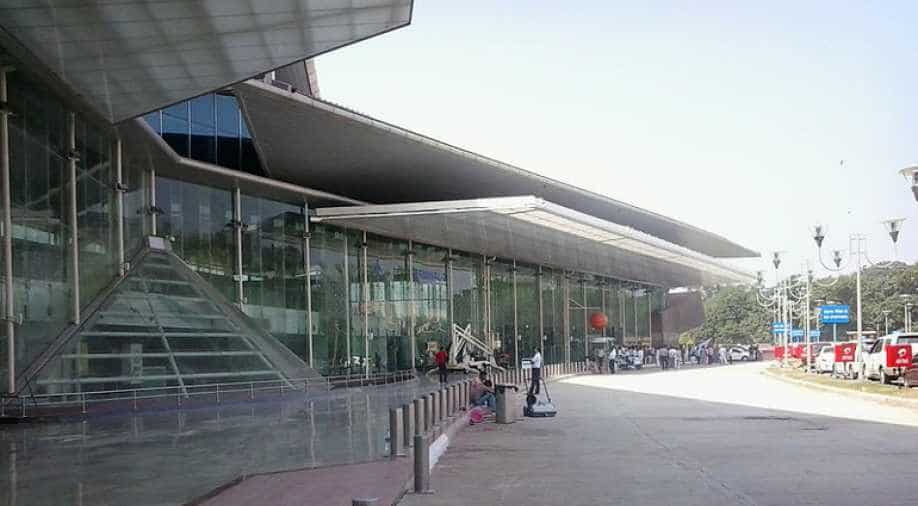 The persistent efforts of the Airports Authority of India (AAI) in improving passenger conveniences and offering world-class services has resulted in six of its airports being adjudged among the best in the world.

It is for the first time that so many of AAI airports have bagged top positions in the coveted list.

According to the ACI, this year saw an unprecedented sixteen airports across the world become first-time winners, challenging best-in-class airports in the delivery of top-quality customer service.

Based on the results of the survey carried out by the Airports Council International (ACI), a global non-profit organisation of airport operators, Lucknow Airport has been rated as the world's top airport in the category - "Best Airport by Size" among the airports handling 2 to 5 million passengers per year. Lucknow Airport has also bagged the award for "Best airport by size and region" among the airports handling 2-5 million passengers per year in the whole of the Asia-Pacific region.

Indore Airport has bagged the award for 'Best Airport by Region' among the airports handling under 2 million passengers per year in Asia-Pacific region.

Ahmedabad Airport has been rated as the 'Most Improved Airport' in Asia-Pacific region. Indore and Ahmedabad airports are the two first time winners from India for 2017.

The Airports Authority of India has been participating in the ACI-ASQ survey since the year 2007.

On a scale of 1 to 5, the average ASQ rating of AAI airports has gradually improved over the years from 3.61 in 2010 to 4.57 in 2017. With continuing thrust on enhancing passenger convenience and infrastructural development, over the years, various AAI airports have been adjudged amongst the best in the world.

In 2016, Jaipur and Srinagar Airports have rated the top two airports in the world in 2-5 million passengers per annum category.

In 2015, Jaipur and Lucknow Airports bagged the first two ranks in the 2-5 million passengers per annum category, while Goa and Trivandrum Airports bagged fourth and fifth position under the same category. In the same year, Srinagar Airport has adjudged the second best airport in the world under the category of airports handling up to 2 million passengers per annum. In the years 2013 and 2014, Kolkata Airport was rated as the 'Most Improved Airport' in the Asia Pacific region by ACI.

The ACI-ASQ survey is carried out at around 315 airports across Africa, North America, Latin America and Caribbean, Europe, Middle East and the Asia Pacific.

The ASQ survey results are also monitored by Airports Economic Regulatory Authority of India, NITI Aayog and the Ministry of Civil Aviation.