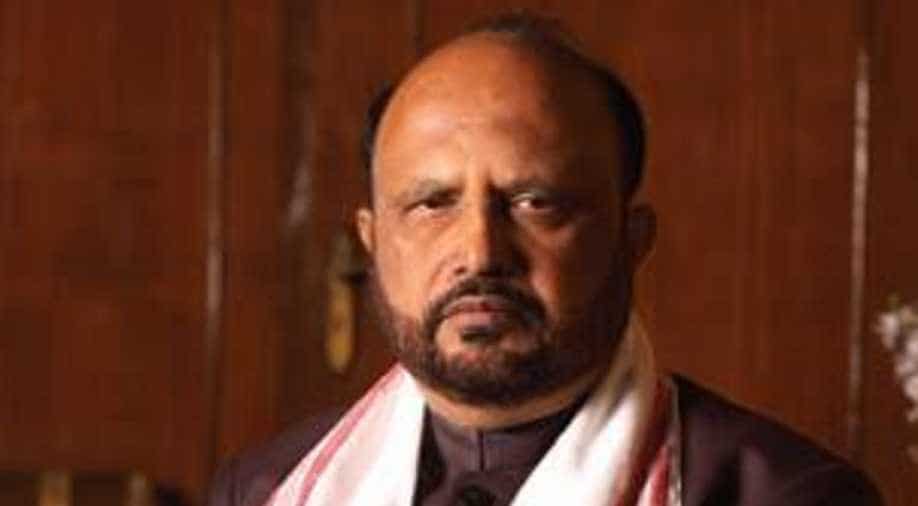 The two-time chief minister and founder-president of the Asom Gana Parishad (AGP) said the state is witnessing a mass uprising, similar to the Assam agitation of 1979-85, against the proposed legislation.

Former Assam chief minister Prafulla Kumar Mahanta Sunday warned the Narendra Modi government that a "volatile" situation will arise in the state if the contentious Citizenship (Amendment) Bill is passed by the Rajya Sabha.

The two-time chief minister and founder-president of the Asom Gana Parishad (AGP) said the state is witnessing a mass uprising, similar to the Assam agitation of 1979-85, against the proposed legislation and the situation may turn worse if the NDA government "doesn't respect" people's sentiment.

"Situation in Assam will be very volatile if the Citizenship (Amendment) Bill is passed by the Rajya Sabha. The Modi government will be responsible for it," Mahanta, who is now in Delhi to campaign against the bill, told PTI.

The bill provides for Indian nationality to persecuted non-Muslims of Pakistan, Bangladesh and Afghanistan.

Mahanta, who led the Assam agitation against the illegal immigrants, said the bill violates the provisions of the Assam Accord and basic tenants of the Constitution as it wants to give citizenship to anyone who had come to India till December 31, 2014 on the basis of religion.

"When the Assam Accord was signed (1985), all political parties, including the BJP, had welcomed it. But the BJP-led government wants to ruin it now. The bill also violates the basic tenants of the Constitution as it provides for citizenship on the basis of religion," he said.

Mahanta said the bill also violates the Supreme Court verdict on the famous Keshavanand Bharti case, which made it clear that basic structure of the Constitution is inviolable and hence can't be amended by Parliament.

The bill provides for according Indian citizenship to Hindus, Jains, Christians, Sikhs, Buddhists and Parsis from Bangladesh, Pakistan and Afghanistan after seven years of residence in India instead of 12 years, which is the norm currently, even if they do not possess any document.

The legislation was passed by the Lok Sabha during the Winter Session on January 8 and has been awaiting Rajya Sabha nod.

There has been strong opposition in Assam and other Northeastern states against the bill.

Political parties, students groups and others have been protesting on the grounds that the bill seeks to grant nationality to non-Muslims who have come up to December 31, 2014, thereby, increasing the deadline from 1971 as per the Assam Accord.

Also, according to the Assam Accord, all illegal immigrants who have come after 1971, irrespective of their religion, have to be deported and this bill violates that.

A delegation of the AGP, including Mahanta, met a number of BJP and opposition leaders in last two days to impress upon them the strong sentiment of the people in Assam against the bill.

The AGP has already quit its alliance with the BJP in Assam protesting against the Modi government's decision to get Parliament's approval for the bill.
Mahanta alleged that the BJP is completely ignoring the sentiment of the Assamese people.

"It talks about something but does something else," he said.

The senior leader also claimed that there are intelligence reports about the current unrest in the Northeast and the central government is aware about them.

"If the government goes ahead with the bill, situation will be very difficult," he said.

Addressing the joint sitting of Parliament, President Ram Nath Kovind Thursday said the bill will give justice to persecuted minorities of Pakistan, Bangladesh and Afghanistan through Indian nationality.

Prime Minister Narendra Modi had also announced that the bill is an "atonement of the wrong that was done during India's Partition. India will safeguard all who had been victims of the Partition".