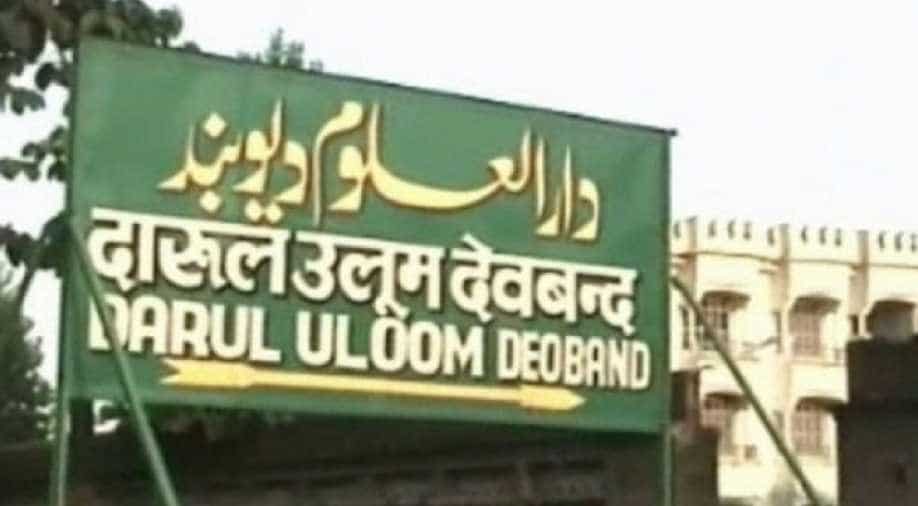 Islamic seminary Darul Uloom Deoband in Uttar Pradesh has issued a fatwa forbidding women from getting married to bankers and abstain from wearing designer burqas.

Darul Uloom directs Muslims not to marry anyone with banking jobs, citing that the income from banking jobs is considered 'haram' (forbidden) earnings.

The decision comes following an inquiry from a person who had received marriage proposals for his daughter whose family members were in the banking sector.

The Islamic scholars and clerics have upheld the fatwa, contending that religious body's stand was in line with the Islamic law.

"Darul Uloom Deoband is correct in its decision. One should avoid having any social bonds with such a person because everything including his lifestyle would be connected with 'haraam', and then it would be harmful to the person religiously, socially as well as individually," Majlis Ittehad-e-Millat General Secretary Othar Osmani said.

It mentions that burqas in different designs, colours and types were not to be used in Islam “In the name of hijab (veil), designer and slim fit burqa is haram and strictly prohibited in Islam,” the fatwa said in response to a query from a person who had asked the muftis if wearing designer burqas, which are sometimes body-hugging and draw male gazes, was permitted in Islam, media reports said.

The Darul Uloom recently issued a fatwa against New Year celebrations, suggesting that it was against Islam as the Islamic calendar year starts from Muharram.