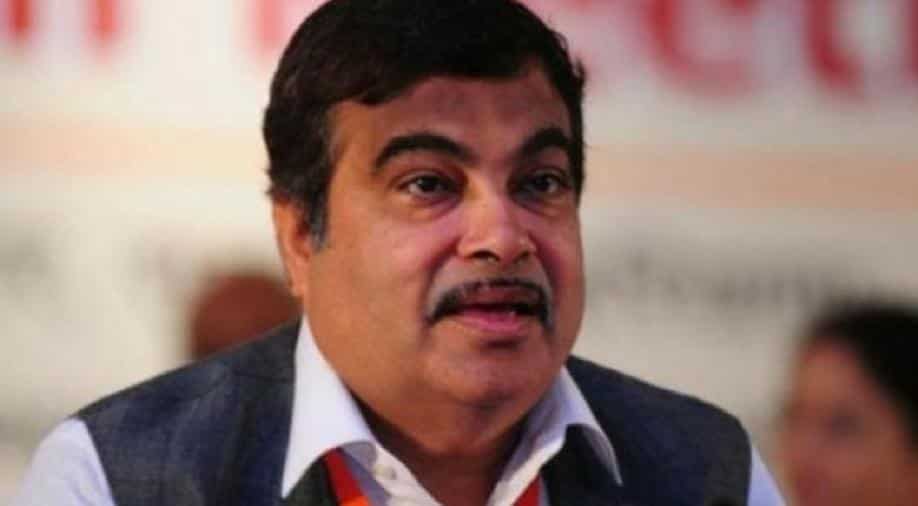 The minister said that the BJP and the Shiv Sena don't have much ideological differences.

Union Minister Nitin Gadkari on Friday reacted to the ongoing political impasse in Maharashtra. The minister stated that ideological differences exist among the Congress, the Shiv Sena and the NCP and that even if the triad is able to form a government, "it will not go much ahead".

"This (Shiv Sena-NCP-Congress) is an alliance of opportunism, they will not be able to give Maharashtra a stable Government," Gadkari said as reported by news agency ANI.

The minister said that the BJP and the Shiv Sena don't have much ideological differences.

"Breaking of such an alliance is a loss to the country," he added.

Gadkari further asserted that Congress strongly opposes the views of Shiv Sena and its vice versa.

Meanwhile, a Congress Legislative party meet is underway at Vidhan Bhavan in Mumbai.

Union Minister Nitin Gadkari on Maharashtra govt formation: This(Shiv Sena-NCP-Congresss) is an alliance of opportunism, they will not be able to give Maharashtra a stable Government https://t.co/NMeH7S0GN8 pic.twitter.com/58ZHrqshk5

Earlier NCP and Congress leaders met with leaders of other allies to hold discussions over the political situation of the state.

The NCP, Congress and Shiv Sena are holding hectic deliberations on the government formation in Maharashtra.

Maharashtra came under President's Rule on November 12 after all the parties failed to form a government in the state.

The Shiv Sena is now in talks with the Congress and NCP to form a government in Maharashtra.