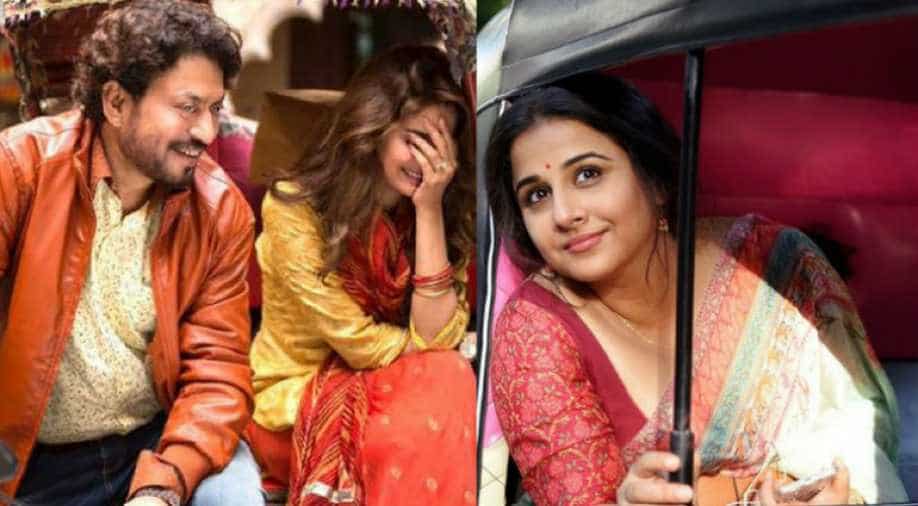 Star Screen Awards kickstarted the award season on Sunday night in Mumbai. The awards honoured the best in cinema in the year 2017. Vidya Balan’s Tumhari Sulu won big bagging three awards including one for the lead actress and one for its debutant director.

Vidya Balan won the Best Actress (Popular) award for her portrayal of a spirited housewife who turns an RJ for a late-night show in Tumhari Sulu. Neha Dhupia, who played Vidya’s boss in the film, won the Best Supporting Actress award. The film’s director Suresh Triveni, won the Best Debut Director award.

I wanna say so much!!! @sureshtriveni @vidya_balan Mom Dad you knew before I or the world did ki #MainKarSaktiHai!! Believe in your dreams People!! They do come true!Thank you #starscreenawards for honouring me with an award for best supporting actor for #tumharisulu pic.twitter.com/vDnp6dnxsP

Konkona Sen Sharma was adjudged as the Best Actress (Critics) for her role in Lipstick Under My Burkha.

My super sibling @Aparshakti won the best debut award for Dangal at #StarScreenAwards. Such a proud moment. Five years back I got the same award for Vicky Donor. Surreal. Thank you @niteshtiwari22 @CastingChhabra for believing in him. ???? pic.twitter.com/pSAVWIYmIx