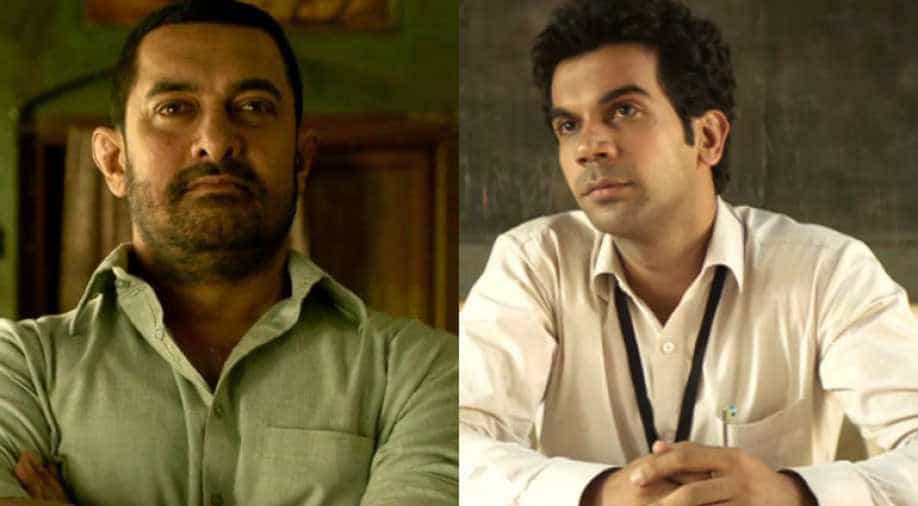 Also see: The photos from the event.