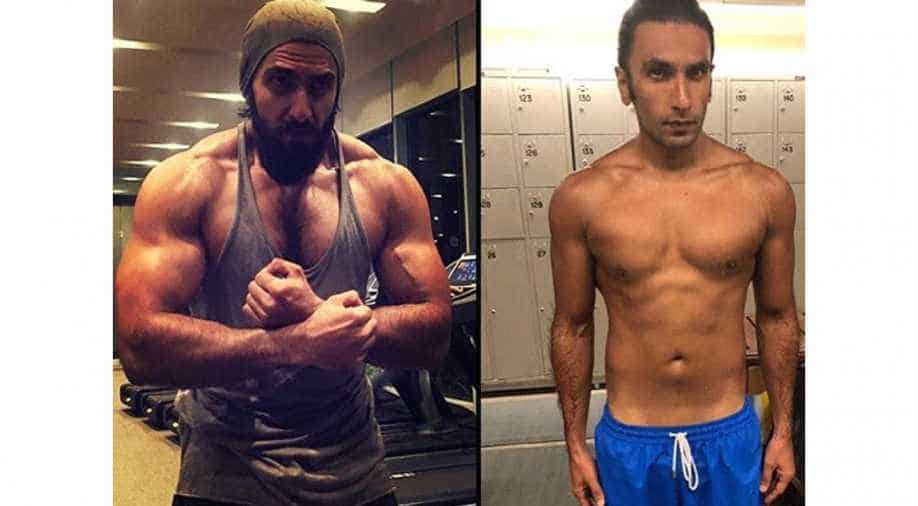 Now that Ranveer Singh's much-awaited epic movie with co-stars Deepika Padukone and Shahid Kapoor is ready to release country-wide next week on January 25, the actor seems to breathe a sigh of relief now.

While in the epic drama "Padmaavat", Ranveer Singh plays the role of mighty king Sultan Alauddin Khilji, in Zoya Akhtar's "Gully Boy" he becomes a slum boy who likes to rap and with his sincerity and determination rose to fame in the world of entertainment.

For his role in "Padmaavat", Ranveer had to work tirelessly to build a beefed up body to shoot action scenes and intense battle scenes with Shahid Kapoor while in "Gully Boy" he had to subsequently lose al that muscle to portray the role of a slum boy who lives with basic minimal.

"Gully Boy" is the story of an underdog who rises from slums and goes on to become a big rapper. It’s an interesting take on the typical-rag-to-riches story.