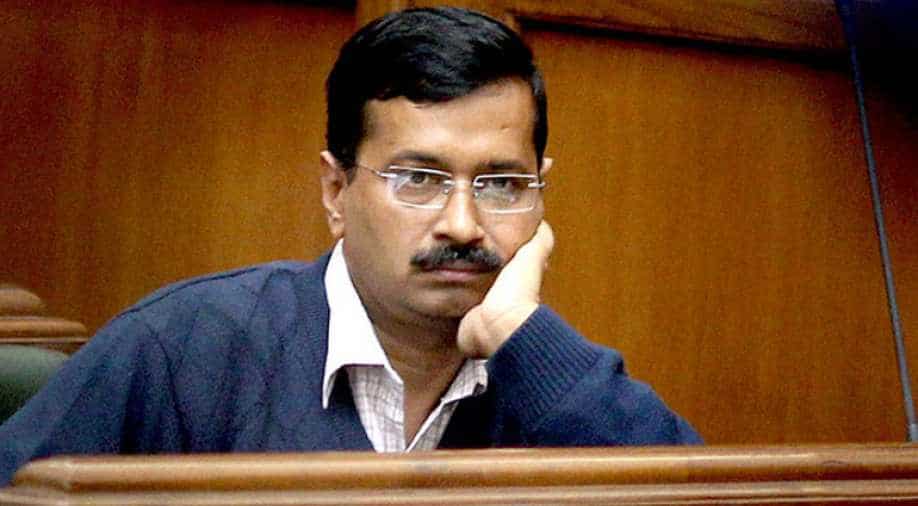 The AAP MLAs, who have been disqualified as legislators for holding office of profit, today withdrew their pleas from Delhi High Court challenging the Election Commission's recommendation which got the assent of the President.

The 20 MLAs, whose appointment as parliamentary secretaries was questioned, told the High Court that they would move fresh petitions against the taking away of their assembly seats as their pleas had become infructuous after President Ram Nath Kovind put a stamp of approval on the EC's recommendation.

Justice Rekha Palli allowed the MLAs to withdraw their plea, terming it "dismissed as withdrawn".

Advocate Manish Vashisht, appearing for one of the AAP MLAs, told the court that a notification has been issued on January 20 by the government after the President accepted the poll panel's recommendation.

Taking the submission on record, the court continued with its January 19 interim order giving no protection to the aggrieved legislators.

In its opinion sent to the President, the EC had said that by being parliamentary secretaries, they held office of profit and were liable to be disqualified as MLAs of the Delhi Assembly.

The petition before the EC was filed by Prashant Patel against 21 MLAs who were appointed as parliamentary secretaries by the AAP government in Delhi.

The proceedings against Jarnail Singh were dropped after he resigned as the Rajouri Garden MLA to contest the Punjab Assembly polls.

In their pleas, the legislators had sought a stay on the proceedings before the EC as well as any communication to the President by the poll panel.

They had contended that no hearing on the merits of the case had taken place before the EC, nor was any opportunity granted to the petitioners before the poll panel. They had also claimed that no evidence was led by complainant Prashant Patel.