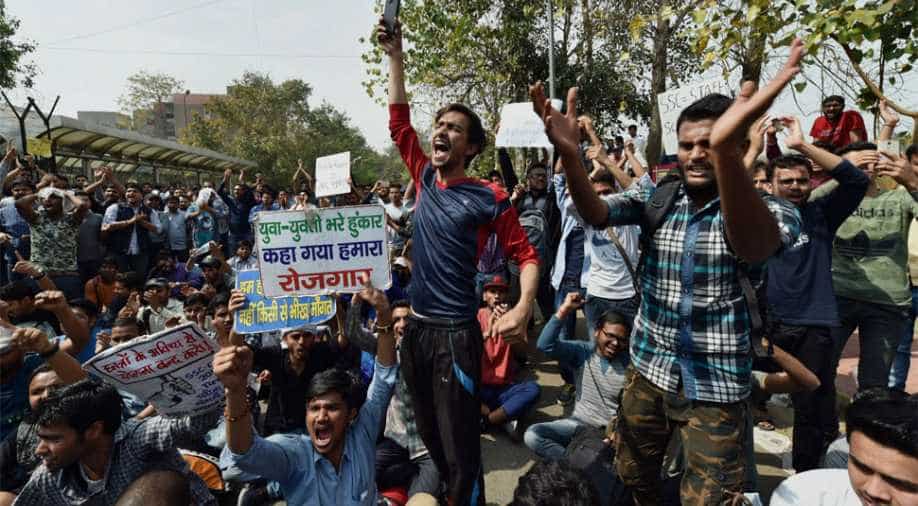 The freedom to air ones view is the "lifeline of any democratic institution", the Supreme Court Friday said, but made it clear that demonstrations creating public disturbance were not covered under the freedom of speech and expression granted by the Constitution.

The apex court said that Article 19 of the Constitution which relates to freedom of speech and expression guarantees some of the "most important fundamental rights" to the citizens.

"The right of freedom of speech and expression coupled with right to assemble peaceably and without arms are rights expression of which are reflected in carrying demonstration on several occasions. Freedom to air ones view is the lifeline of any democratic institution," a bench comprising Justices A K Sikri and Ashok Bhushan said.

The apex court made these observations in its judgement by which it dismissed the plea of former Gorkha Janmukti Morcha (GJM) leader Bimal Gurung seeking protection from any coercive action by West Bengal Police in connection with the cases lodged against him there.

The bench observed that the word 'freedom of speech' must be broadly construed to include right to circulate once view by word of mouth or through audio-visual instrument.

"From the very nature of things a demonstration may take various forms; 'it may be noisy and disorderly', for instance stone-throwing by a crowd may be cited as an example of a violent and disorderly demonstration and this would not obviously be within Article 19(1)(a) or (b)," the bench noted in its verdict.