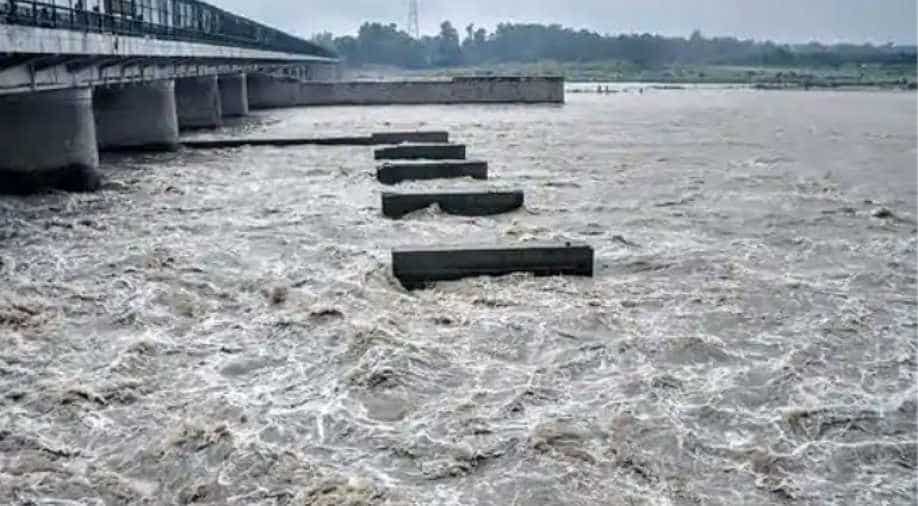 The industrial discharge which was going into the Yamuna actually stopped and that, for sure, has reduced the pollution.

The sparkle has returned to the Yamuna river flowing through India's capital of New Delhi, residents say, after decades of filthy and stinking waters, matted with garbage and polluted with toxic effluent from industry.

In a feat that eluded years of government cleanliness efforts, a nationwide lockdown against the coronavirus has brought about the transformation of a river many Hindus consider holy, with a halt in industrial activity since late in March.

Sanjay Gir, a 55-year-old Hindu monk who spends his time on the riverbank, said he could not remember when he had last seen the river so clean.

"Ever since the lockdown, we can take Mother Yamuna's water in our hands and offer it for prayer, as well as drink it," said the bearded Gir, clad in traditional white dhoti.

"Because everything is closed right now - all the factories, industries are shut...their waste is not coming into the river."

From its source among Himalayan peaks, the river meanders 1,376 km (855 miles) through a clutch of northern states to join the river Ganges in the city of Allahabad, where Hindu tradition says the two merge with a third, the mythical Saraswati.

Have a look: From misplaced trust to loss of faith in humanity, sketchers react on elephant's murder

One of the world's toughest lockdowns against the coronavirus, which has caused nearly 217,000 infections and more than 6,000 deaths in India, kept out most of the industrial waste that normally clogs the Yamuna.

That was the key reason for the better water quality, said Anshuman Jaiswal of city research body the Energy and Resources Institute.

"The industrial discharge which was going into the Yamuna actually stopped and that, for sure, has reduced the pollution load," he added.

But the waters will deteriorate again, Jaiswal warned, as the lockdown lifts and industries re-open.

Nevertheless, while it lasts, a clean, revitalised Yamuna also augurs well for the environmental condition of the Taj Mahal, India's famed monument to love that stands on the riverbank in the northern city of Agra.