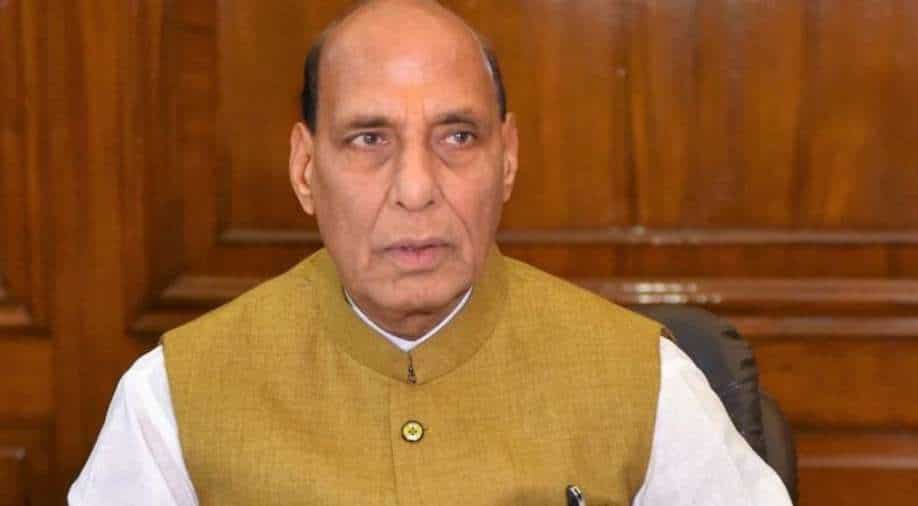 The meet is being hosted by the Brunei Ministry of Defence who is the chair of the ASEAN grouping this year and will hold all the meetings.

Rajnath Singh will share the virtual stage with the Defence ministers of China, Japan, Russia and the US Defence secretary. Going by G7, NATO meetings, it will be interesting to see what other defence ministers speak even as the Chinese defence minister will also be present.