Cyclone 'Titli' to move towards Odisha, Andhra on Thursday: IMD 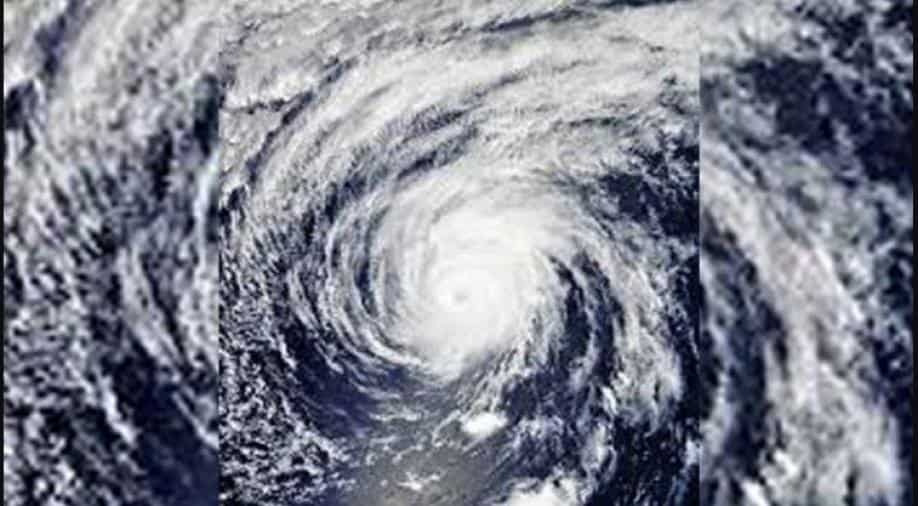 The IMD also warned the fishermen not to carry out any fishing activities on October 12.

Indian Meteorological Department (IMD) on Tuesday said that a deep depression over the Bay of Bengal has intensified into a cyclonic storm 'Titli' and is likely to move towards Odisha and Andhra Pradesh coasts on October 11.

'Titli' is very likely to intensify further into a severe cyclonic storm during next 24 hours, the IMD added.

"A deep depression over west central Bay of Bengal intensified into a cyclonic storm 'Titli' at 11:30 hours on Tuesday about 530 km southeast of Gopalpur in Odisha and 480 km east-southeast of Kalingapatnam in Andhra Pradesh," IMD stated.

"It is likely to move northwestwards and cross Odisha and adjoining north Andhra Pradesh coasts between Gopalpur and Kalingapatnam around the morning of 11 October," it added.

The IMD also warned the fishermen not to carry out any fishing activities on October 12.

"We have informed the fishermen about not carrying any fishing activities on October 12 as there is a possibility of wind speeds touching 125 Kmph," Sashikant added.

A warning has also been issued to people residing in the low-lying areas, as there is a possibility of trees falling down on houses.