Cyclone 'Maha' centred near Lakshadweep; depression likely to form near Andaman by November 4 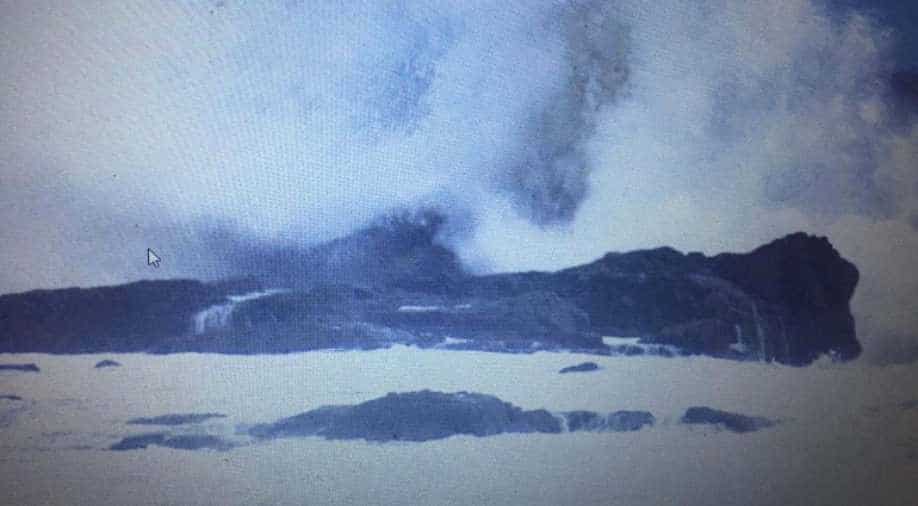 Fishermen have also been instructed to not venture towards Maldives, Lakshadweep, Kerala for the next 24 hours.

Speaking to reporters in Chennai, Balachandran, Director, South Zone Head of IMD said, “Over the last 24 hours 33 places across Tamil Nadu and Puducherry received heavy rain whereas four places received very heavy rainfall. For the next 24 hours, there would be heavy rainfall across the Southern coastal districts and districts adjoining the western ghats. Other regions of the state and Puducherry would receive moderate rainfall.”

Fishermen have also been instructed to not venture towards Maldives, Lakshadweep, Kerala for the next 24 hours.

Tamil Nadu’s Revenue Minister R B Udhayakumar said, “we have three IAS officers deputed to monitor the situation across 32 districts and 12 boats from Kanyakumari, Tuticorin that are fishing in the high seas have been asked to return. People living in low-lying areas have been instructed to move to higher ground and SDRF teams are on standby as a precaution against landslides. Adequate measures are being taken to provide pumps for places where waterlogging is likely.”

While Cyclone 'Maha' has intensified into a severe cyclonic storm in the Arabian sea, there is a possibility of a depression forming in the Bay of Bengal by early next week. “Between November 4th and 5th a low pressure is likely to form in the West Andaman coast and is likely to move northwestwards and form as a depression”, Balachandran added.